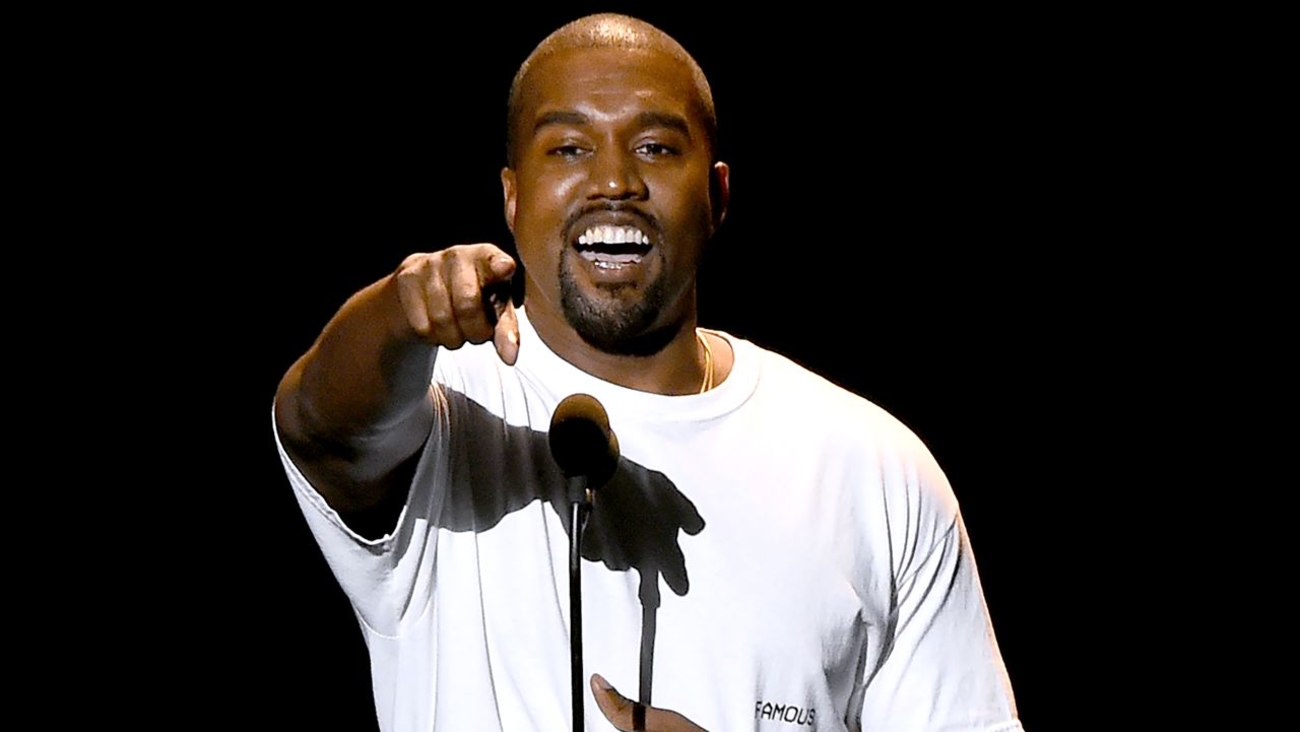 CHICAGO (WLS) -- Rapper Kanye West has apparently donated $150,000 the family of Jemel Roberson, a security who was shot and killed by Midlothian police while working at a Robbins nightclub.

The GoFundMe page started for his family showed 10 donations of $15,000 each, all under the name Kanye West.

There is no way to verify if that name is accurate, however, and as of 8:30 p.m. West had not tweeted about the donation or confirmed it in any other way.

Roberson was shot and killed around 4 a.m. on Sunday. Witnesses to the shooting said Roberson was apprehending a gunman who shot several people during a bar fight at Manny's Blue Room Lounge.