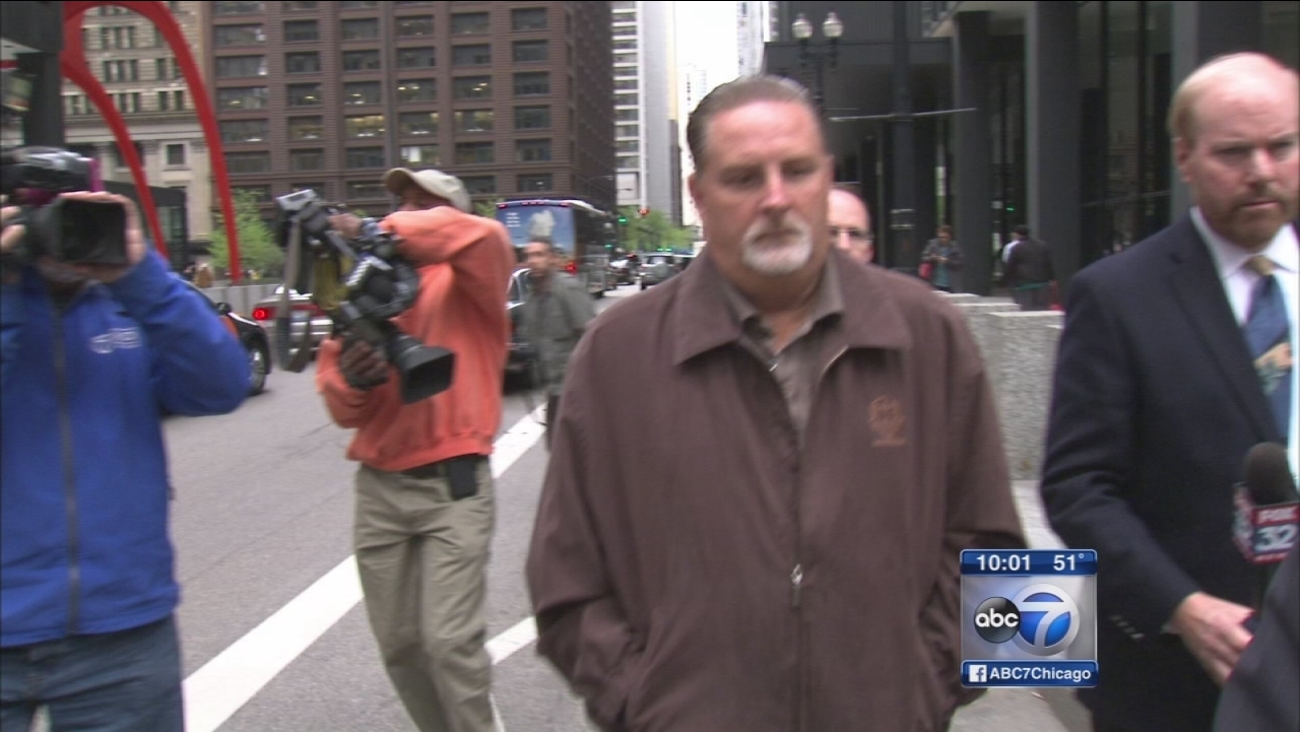 CHICAGO (WLS) -- A former Redflex CEO and its liaison with the City of Chicago were indicted on federal corruption charges alleging that they bribed a retired city official to award the company red light camera contracts, officials said.

Karen Finley, former Redflex CEO, and Martin O'Malley face 23 charges alleging that they provided former city official John Bills with cash and other benefits in exchange for information on obtaining red light contracts worth $124 million, officials said. The rewards were allegedly funneled to Bills via O'Malley, who was hired as an independent contractor, according to the indictment.

Bills, who retired from the city's transportation department in 2011 after being an employee for 32 years, allegedly received $20,000 worth of benefits as part of the scheme. The indictment says benefits included meals, golf outings, hotel rooms as well as a condominium and over $500,000 in cash.

Approximately $25 million was paid to Redflex between 2004 and 2008 by the city in its red light program contract, which installed over 100 cameras throughout the city, officials said. At that time, Bills sat on the city's evaluation committee that recommended Redflex. A similar non-competitive contract was awarded to the company again in 2008, according to the indictment.

Bills was arrested and initially charged alone in May.