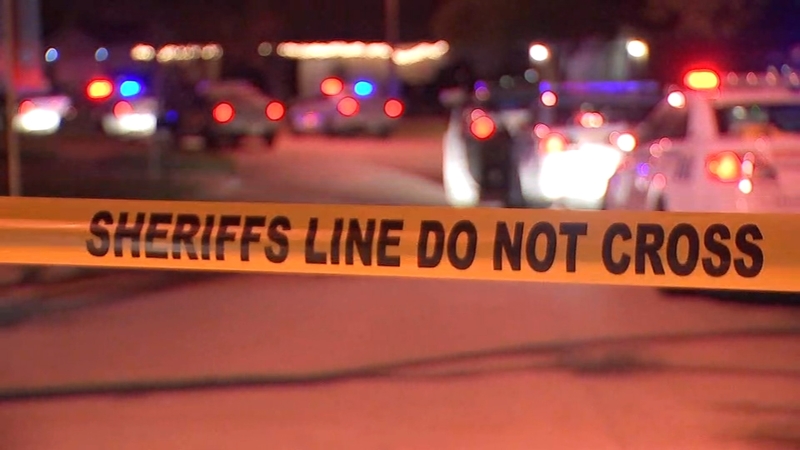 14-year-old boy accused of shooting sister and her boyfriend

KATY, Texas -- A man is dead, a woman is in the hospital and a 14-year-old boy is in custody after a house party in Texas got out of hand.

Deputies say 18-year-old Briana Hernandez and her 20-year-old boyfriend were shot by her younger brother with a shotgun just before midnight in Houston suburb Katy.

Update: according to investigators, the injured female (18) and the deceased victim (20) were in a dating relationship. The teen (14) and injured female are said to be siblings. #HouNews https://t.co/MomaWQUdIT

The boyfriend was killed and Hernandez was shot in her upper torso after an argument broke out. Hernandez was transported to the hospital in an unknown condition.

Her 14-year-old brother was taken into custody.

Last night (abt 1140p), @HCSOTexas units responded to 24000 blk of Pepperrell Place Street. Two victims shot by one suspect, who used a shotgun. One victim was confirmed deceased at the scene and the other is stable at a hospital. Suspect was detained at the scene. #HouNews pic.twitter.com/fHSB0xLKD1

According to authorities, there was a house party going on with approximately 10 to 12 people.