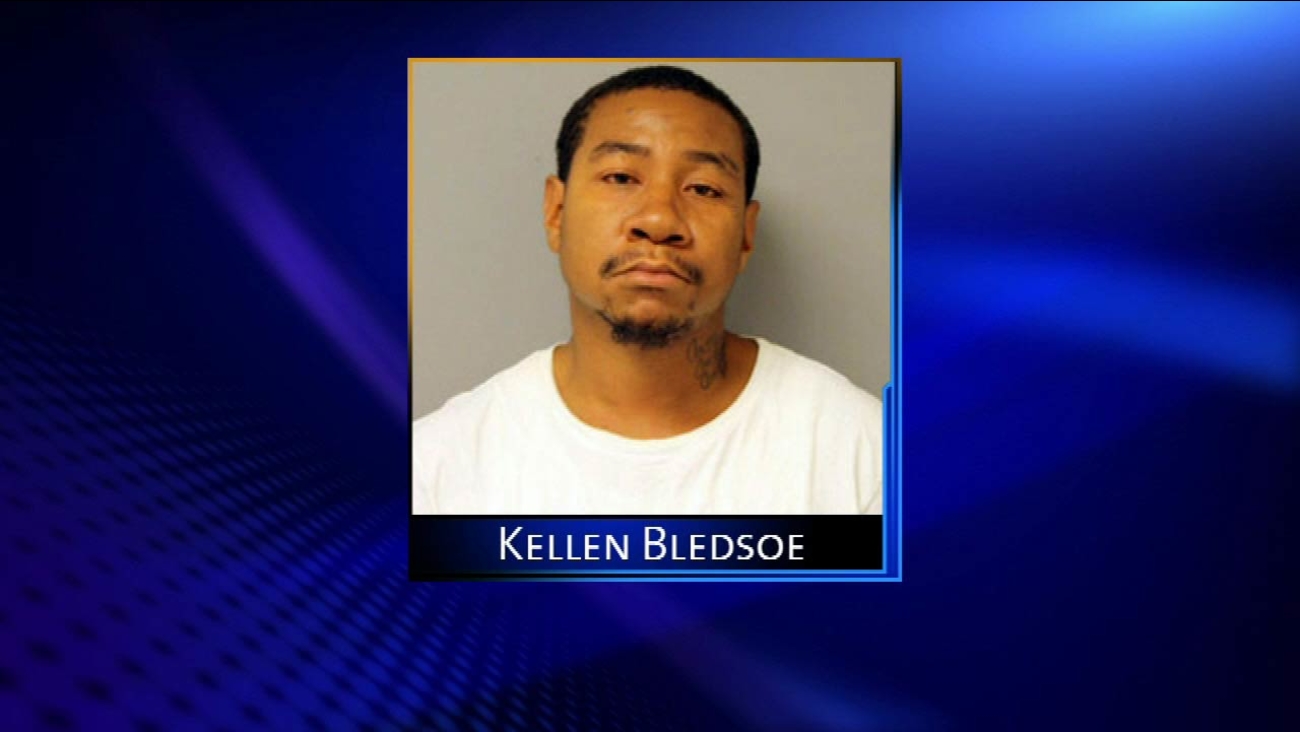 CHICAGO (WLS) -- A man charged in the DUI death of a toddler has been sentenced to eight years in prison.

Bledsoe was 27 when he was originally charged with reckless homicide, aggravated DUI and driving without a license among other counts for a car crash that killed a toddler as she walked to day care.

Ja'mya Love, 2, died after she was struck in September of 2013 near 57th and South Morgan.

Her great grandmother, who was holding her hand, at the time said the driver hit the girl after blowing through a stop sign.

Witnesses said Bledsoe struck construction equipment and other cars before he stopped.