Kenwood Academy's valedictorian, Arianna Alexander, wants to go to college to learn about business. As it turns out, she has a number of options.

CHICAGO (WLS) -- Kenwood Academy's valedictorian, Arianna Alexander, wants to go to college to learn about business. As it turns out, she has a number of options.

"It was a lot to take in. I received emails, letters. It was just like, 'Come here, come here!' They were bombarding me with all this information," Arianna said.

Arianna hails from Chicago's Hyde Park neighborhood. She graduated with a 5.1 grade point average on a 4.0 scale.

She was accepted to 26 universities, including six Ivy League schools. Her scholarship offers total more than $3 million.

"I feel like it means I can afford college and I don't have to worry about it. I feel like that's an issue for a lot of people my age," Arianna said.

Her father encouraged her, after another Kenwood student was offered more than $1 million in scholarships a few years ago.

"I planted the seed in Arianna's mind that you can do the same thing. So when the process got started and a million was achieved, let's go for two. I said let's go for three and she did it," said Pierre Alexander, Arianna's father.

Arianna is the baby of the family. She has three older siblings.

"It was a big blessing, because I've already put three through college. Now I don't have to worry too much about her," Pierre said.

Arianna has also picked a school, thanks to Paul Brush, one of her teachers. She plans to attend University of Pennsylvania.

"He said, 'Do you know about the Wharton School of Business?' I said, 'I have no idea what you're talking about,'" Arianna said.

"As teachers, we have a big moment to play with the lives that we have in our classrooms," Brush said.

Her family has also influenced her. Arianna recounted her dad's words: "Work hard, pray on it, and don't give up. No matter what happens, you did your best."

"My wife and I have always stressed to her, if you do your best, you will be the best. So we try to make sure she upholds to that," Pierre said.

"So as long as you work hard, I feel like there is always a way for you," Arianna said.

After all, there is still more to achieve besides high school.

"When she graduates from Penn, that will be a second goal. We expect bigger and better things for her," he said.

Arianna said she wants to be an entrepreneur and plans to own four restaurants. She's already working on the menus. 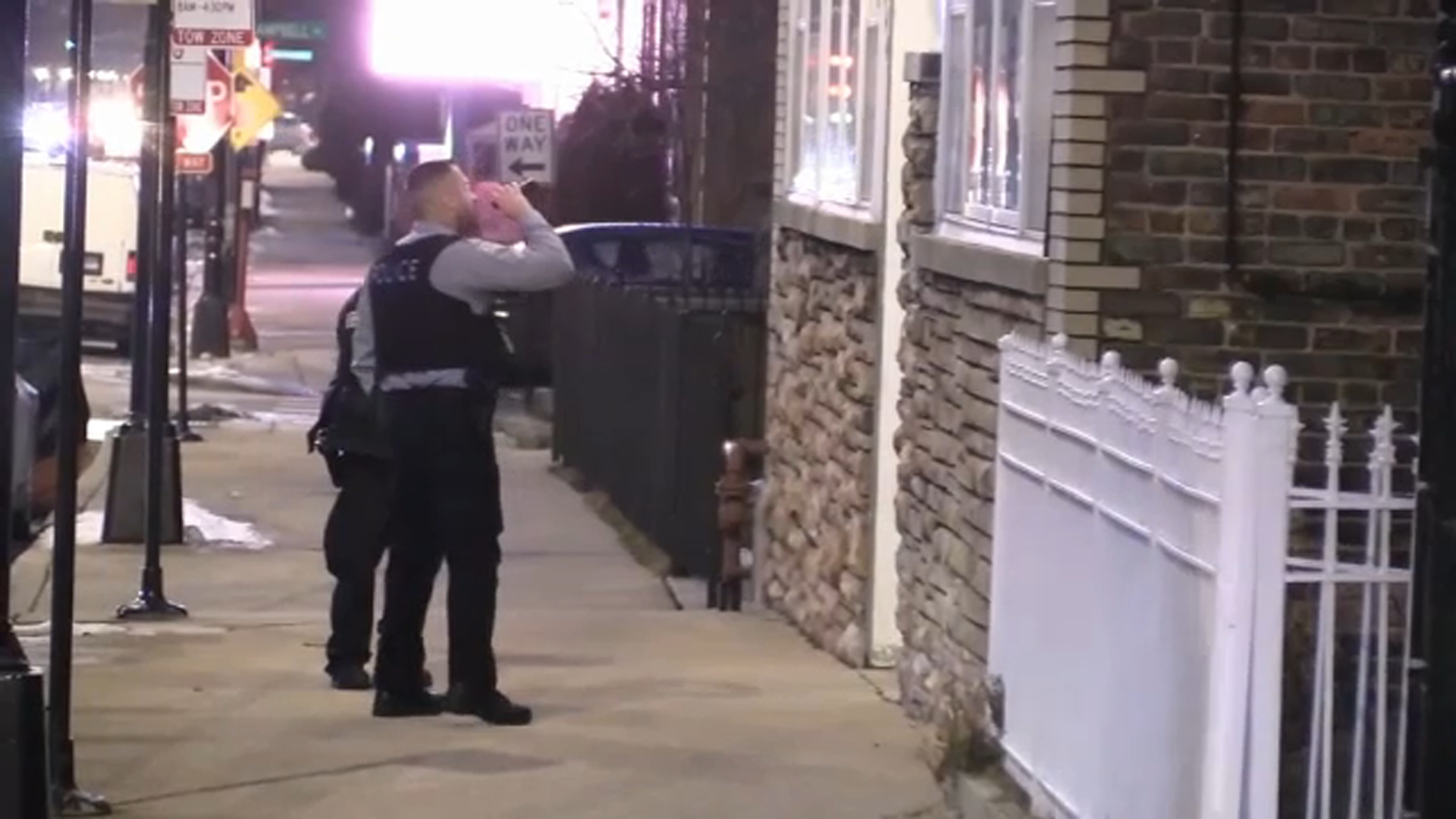 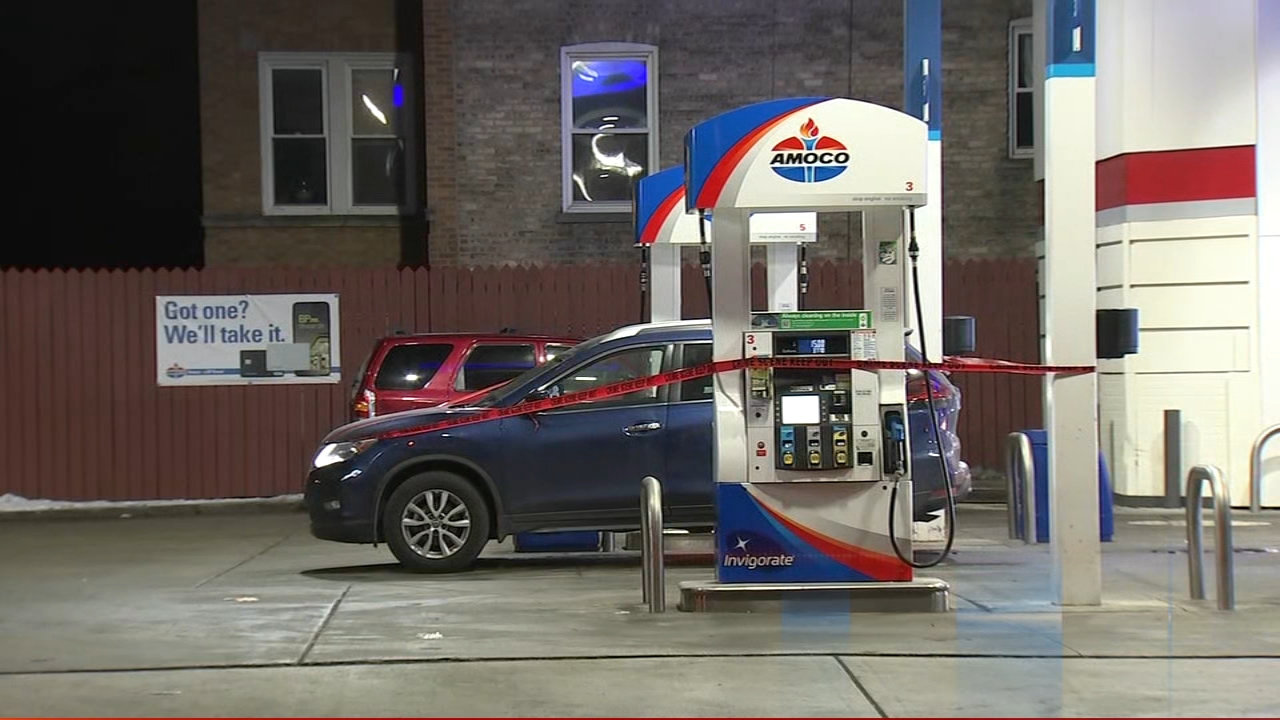