Couple fatally shot while inside parked car on West Side 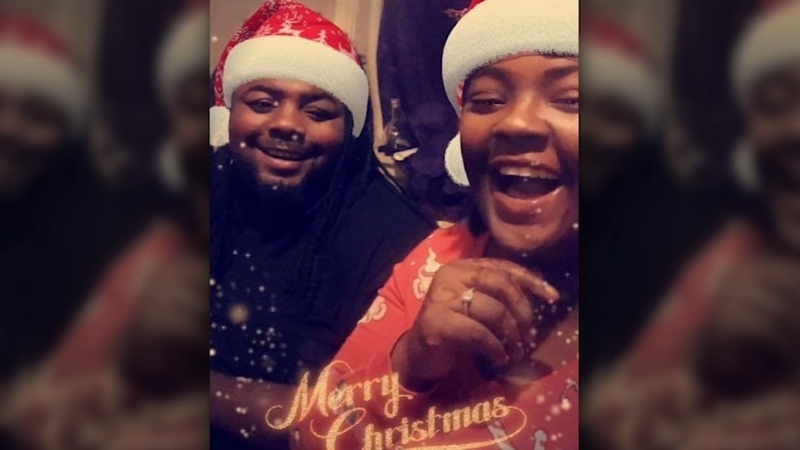 Couple fatally shot while inside parked car on West Side

Just before 2 a.m., the couple were in a car near Washington and Lockwood when someone shot at them multiple times and killed them. No one was in custody Sunday evening.

"I just want to know who killed them," said Elnora Booker, Luster's grandmother.

Maxey had a 4-year-old daughter and Luster had a 6-year-old boy.

Both families said the two were dedicated parents and always went out of their way for others.

"She was kind. She was loving. She cared about everybody; whatever she could do for you she would do," said Jacqueline "Tammy" Webb, Maxey's mother.

"They weren't no bad people and for you to take my only child! Y'all don't know how that feels right now but I am going crazy," said Tony Luster, Luster's father.