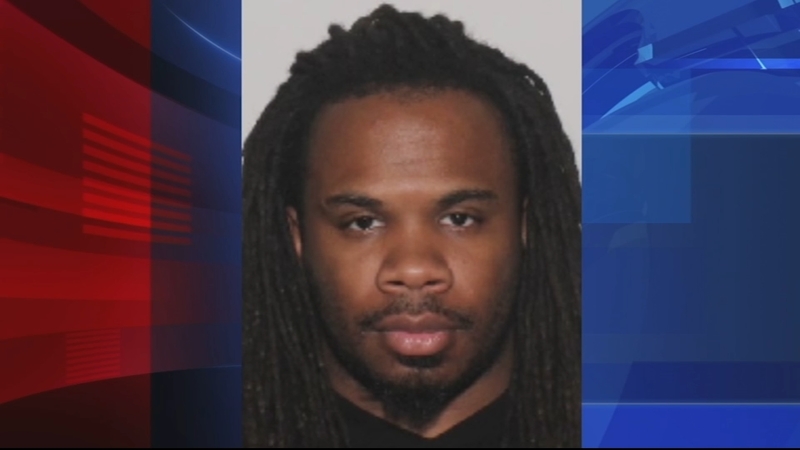 PHILADELPHIA -- An accused serial stalker and rapist who was being sought for multiple attacks on women in the Philadelphia region was arrested in Indiana Saturday, according to our sister station WPVI.

Authorities confirm that 28-year-old Kevin Bennett, of Indianapolis, Indiana, was arrested by authorities in his home state.

Bennett is allegedly tied to a series of crimes between May 15 and May 18. Some of the victims were able to get away unharmed. During other incidents, police say the suspect preyed on his victims and sexually assaulted them before getting away. Most of the victims the suspect targeted worked at gentlemen's clubs in the city.

On May 15, police say a Sin City Cabaret Nightclub bartender was followed home around 2:45 a.m. by the suspect driving a silver Dodge Charger.

The victim's boyfriend was home at the time, and the suspect ultimately fled the scene.

The next day around 12 a.m., the accused suspect followed a woman home after leaving Delilah's, which is another Philadelphia area gentleman's club. Police say the victim tried to evade the suspect and eventually went to a Wawa convenience store to get help. The suspect was nowhere to be found.

Philly police release details on a sex assault suspect wanted for a slew of assaults involving women in the Philadelphia region.

Around 5 a.m. the same morning, police say Bennett approached a woman while she was in her vehicle. The suspect then raped her in an alley after holding her at gunpoint, according to police.

"He pointed (the gun) at her, took her around the corner and raped her," said Captain Mark Burgmann, the commanding officer of Philadelphia police's Special Victims Unit.

On May 17, around 9:30 p.m., police say Bennett followed a woman leaving the adult nightclub, The Oasis. The victim told police a man in a silver Dodge Charger followed her into the parking garage of her home. The victim was able to get away after a brief encounter with the man.

In this case, the suspect was caught on security video following the victim into the parking garage in the Charger.

On May 18 around 12 a.m., police say a woman was returning from Cheerleaders Philadelphia when she noticed a man in her apartment complex. Police say the suspect attempted to approach the victim who started to scream for help. The suspect then fled the scene.

Philly police provide update on sex assault investigation on May 20, 2021.

Later that morning around 10:20 a.m., police say Bennett posed as an electrical worker and gained access to a victim's apartment. Once inside, he produced a handgun and then sexually assaulted and robbed two people.

On May 18 around 3:54 p.m., police say the same suspect approached a woman at a local gym and pulled out a weapon. The suspect then allegedly demanded she leave with him. When she refused, police say the victim was struck in the head with the weapon. 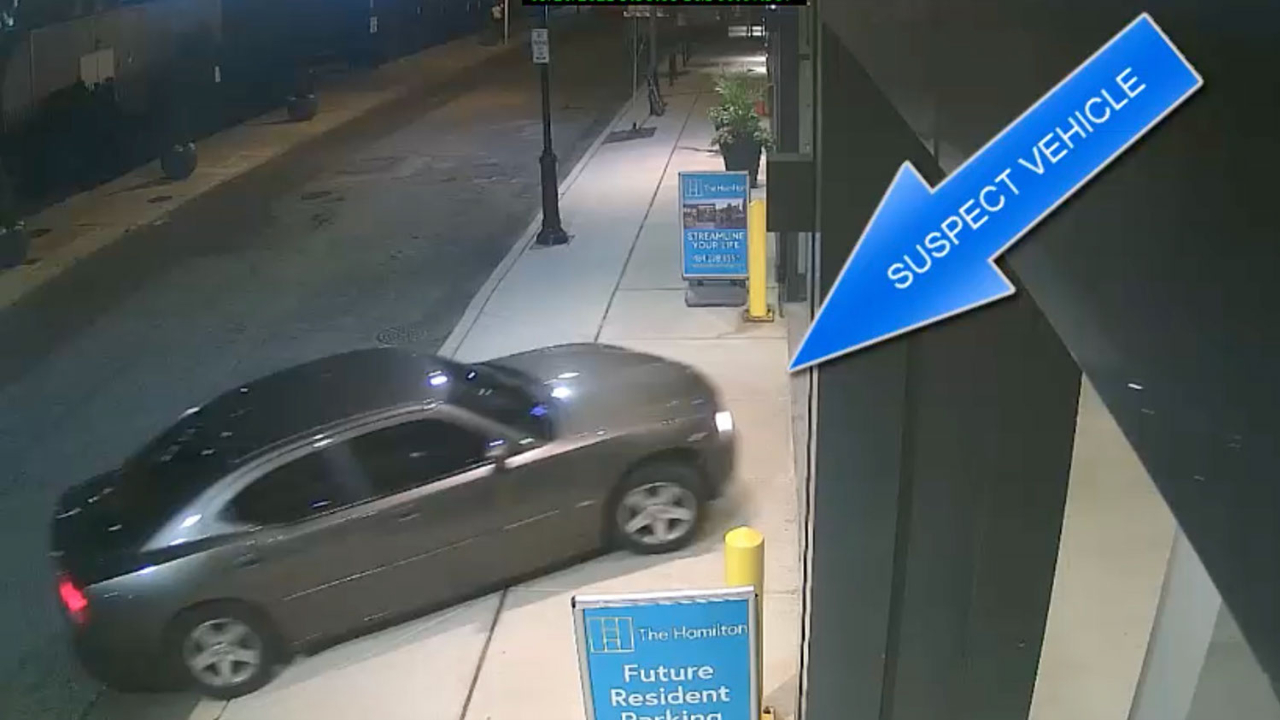 Philadelphia police believe a serial stalker and rapist who assaulted several women may be driving this silver Dodge Charger.

The victim was able to get away. The suspect was last seen fleeing the hotel lobby.

Police say Bennett was using a Dodge Charger with Indiana tags 471A549 to commit these crimes, but the plates were taken off.

Bennett is expected to be extradited back to Pennsylvania where he awaits charges.

He is in the custody of Marion County Sheriffs in Indianapolis, Indiana, and will face several charges in Indianapolis concerning a vehicle investigation, according to Philadelphia police.