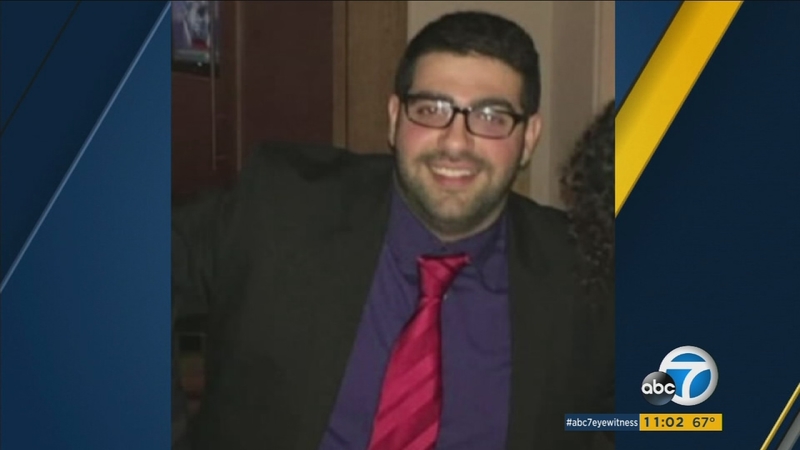 Student gets kicked off Southwest Airlines plane after speaking Arabic

LOS ANGELES -- A UC Berkeley student says he was degraded as a human and wants an apology from Southwest Airlines after he said he was kicked off a plane after somebody heard him speaking Arabic.

While waiting for takeoff, the 26-year-old Iraqi refugee called his uncle to tell him about the event. At the end of the conversation, he used the Arabic phrase "inshallah," meaning "God willing."

Makhzoomi said a passenger seated in front of him started staring at him. That passenger told a Southwest Airlines employee she had overheard "potentially threatening comments," and Makhzoomi was escorted off the plane.

"She said, 'Khairuldeen, you have to be honest with us. You have said something about martyr.' They listened to her and pulled me out without any...there should be a procedure," the college student said.

It turned into a frightening ordeal for Makhzoomi. He said he was detained, searched and interrogated by airport security and the FBI.

After the questioning, he said he had to book a flight on another airline to get home. Makhzoomi said he wants an apology from Southwest.

"They degraded me as a human, and they thought I was a terrorist," he said.

Southwest Airlines released a statement saying they do not permit discrimination.

The statement read in part: "We would not remove a passenger from a flight without a collaborative decision rooted in established procedures. Southwest neither condones nor tolerates discrimination of any kind."