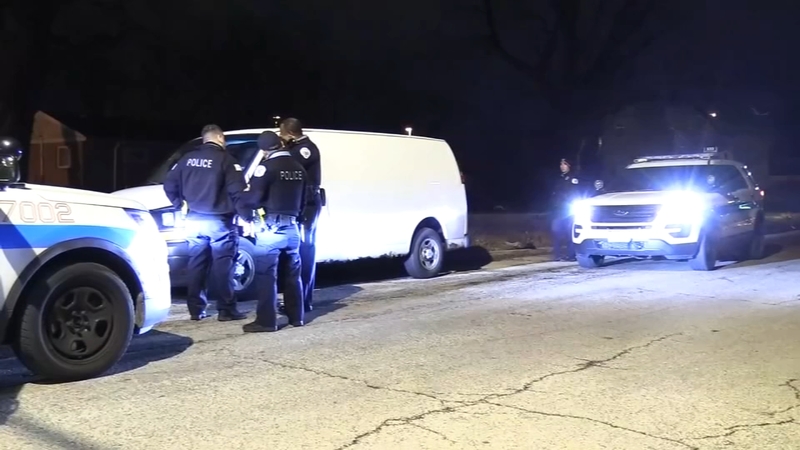 CHICAGO (WLS) -- Two men were found handcuffed and duct-taped after telling police they were kidnapped on the Northwest Side Thursday night and police are now questioning their account.

Chicago Police Spokesman Anthony Guglielmi said, "As you may suspect, we take reports like this extremely seriously. In their preliminary investigation to corroborate information, Detectives have serious concerns about legitimacy of what was reported to police. Our investigation continues."

The victims, ages 65 and 55, told police they were in a van waiting for the light to change in the 4000-block of North Milwaukee Avenue at about 11:37 p.m. when three suspects got out of a white van.

The three suspects forced their way into the victims' van, announced they were police and showed a badge, the victims told police said. The victims were then handcuffed and duct-taped in the back of their van.

One suspect drove the victims' van while the other two returned to the white van. The victims were driven to the 100-block of West 94th Street where the suspect took a cell phone and cash from them.

The victims were able to escape from the van and walked to the 95th Street CTA Red Line Station at about 1:41 a.m., where they were able to get help.