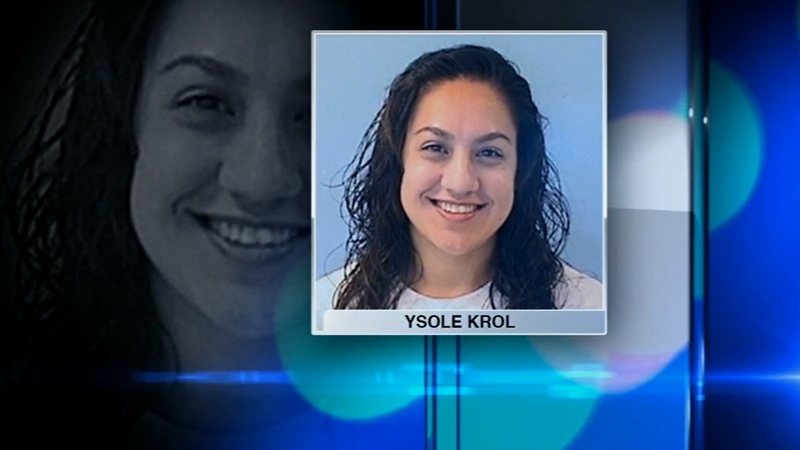 CHICAGO (WLS) -- Christopher Rivera would be 28 years old, if his life hadn't been taken nearly nine years ago.

"I'm still mourning the death of my son. I've not gotten used to the fact that he's not here," said Mivian Sanchez, Christopher's mother.

Christopher was gunned down in Berwyn a week before Christmas 2009 by Sergio Martinez, who's now serving a 60-year sentence.

Martinez's girlfriend, Ysole Krol, was also convicted of murder for handing Martinez the murder weapon from a car's glove box.

"She handed him the gun. She took the gun back, put it away. She drove the getaway car," said Isaac Rivera, Christopher's father.

"She gave him the gun, so she's just as guilty as Sergio," Sanchez said.

But seven years into her 35-year sentence, Krol, who has an 11-year-old daughter, has petitioned for clemency.

"Sergio telling me, 'She didn't do anything, Rosa. She didn't touch it. She froze. She opened up the glove compartment, but she froze,'" she said. "He goes, 'I reached in and grabbed it.'"

Christopher Rivera's father said the family's wounds have been reopened.

"I feel angry. I feel re-victimized. I feel like we haven't let our son rest in peace," he said.