WLS
By Craig Wall
CHICAGO (WLS) -- In two weeks, Cook County voters will make a critical choice about who will be the top law enforcement official, as incumbent Kim Foxx faces a pair of challenges from Republican Pat O'Brien and Liberatrian Brian Dennehy.

The race could come down to what voters want to see out of Cook County's top law enforcement officer, and with the top two contenders seeing an influx of donations recently, they will be flooding the airwaves with commercials from now until Election Day.
Report a correction or typo
Related topics:
politicscook countyvotingchicago crimechicago violence2020 presidential electioncook county state's attorneykim foxx
Copyright © 2021 WLS-TV. All Rights Reserved.
COOK COUNTY STATE'S ATTORNEY 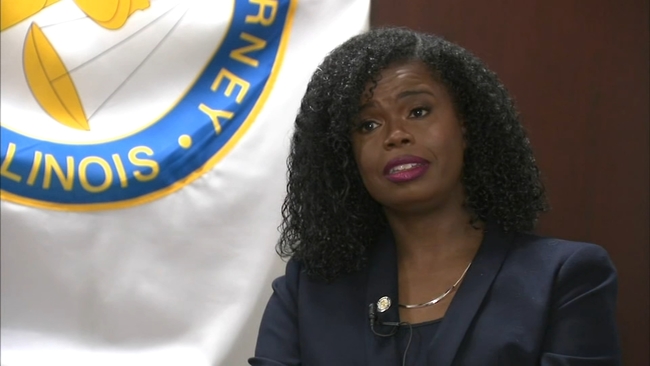 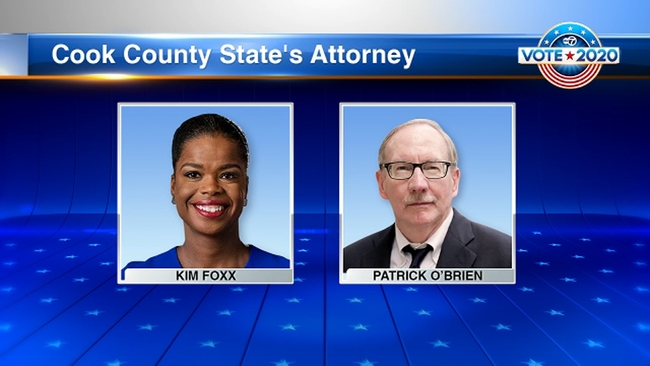 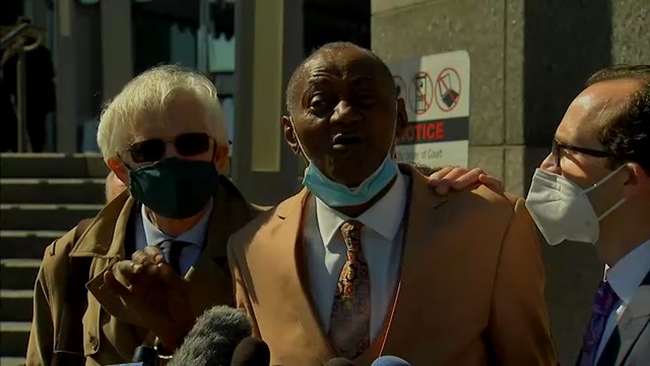