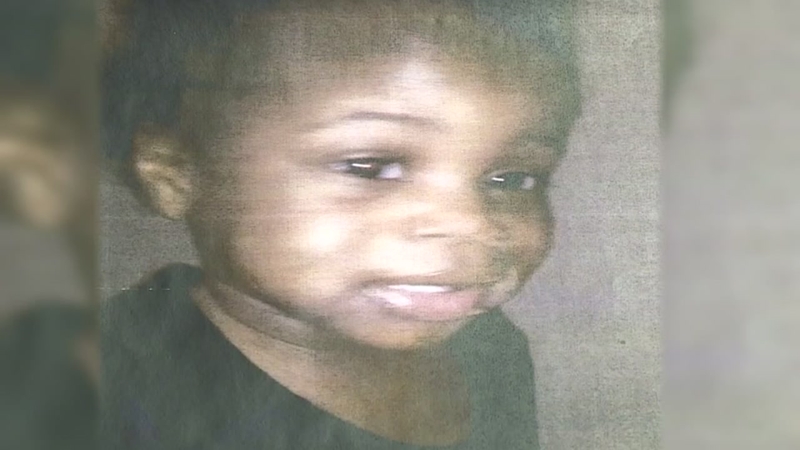 FLINT, Mich. -- Two parents have been charged with killing their own child.

Investigators have been combing through a wooded area near an apartment complex for weeks, looking for 3-year-old Kimora Simon's body.

However, her body has not been found.

Investigators say they believe Kimora was buried in a shallow grave, and that her remains were likely carried off by animals.

They also believe it's been around a year since she died.

What brought her death to light was an alleged case of child abuse with Kimora's now 5-year old brother.

Last month, the state made a visit to Erika Finley's home.

They couldn't find Kimora, and the stories about where she was that were given by her mother and father didn't match up.

An investigation was launched and both Finley and Simon were charged with several counts of child abuse and murder.

Three of the counts carry up to a life sentence.

"The officers have to really come up with info that took a lot of legwork and time and effort to be able to prove to me to start with, that the child was deceased. They've done an outstanding job here, and that is what has allowed us to move forward and try to seek justice for Kimora," said Leyton.