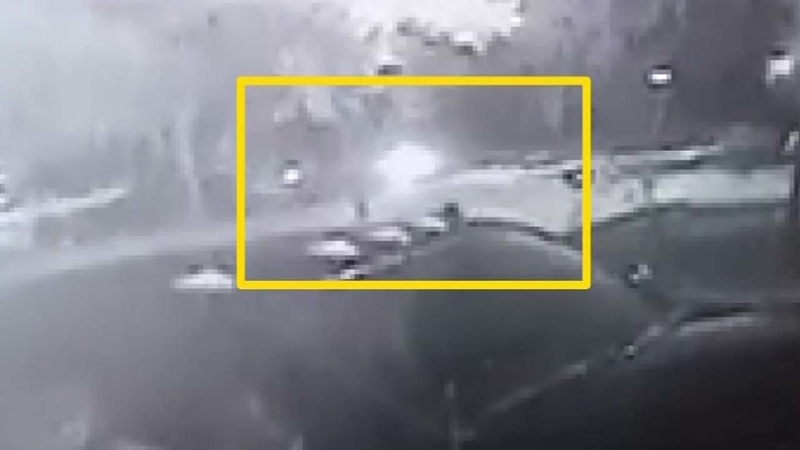 Surveillance video is the clue in murders of mom and daughter.

TEXAS CITY, Texas -- Less than 30 minutes after Texas Equusearch set out on foot and ATVs to look for missing Baytown teenager Kirsten Fritch, they discovered her body in a treeline, not far from the bar where her boyfriend, and now suspect in her murder, was arrested Tuesday night.

Neighbors shocked by murder of mother and two daughters in Baytown

Jesse Dodds, 21, was found by Texas City police at Shenanigan's. He walked in barefoot, and asked for a glass of water. Police received a tip call that led to his arrest at the bar.

Across the street at an apartment complex, police also found the missing car that belonged to Kirsten's mother, Cynthia Morris.

Morris and her 13-year-old daughter, Breanna, were found shot to death in their Baytown home Tuesday morning. Kirsten was missing.


Dodds was charged with resisting arrest. He was moved Thursday to the Texas City jail.

Baytown police are still investigating the double murder in their jurisdiction.

The body has not been officially identified, but police believe it is the body of the missing teenager.

Her grandmother said earlier she had met Dodds online a couple of weeks ago.

Dodds has two children from a previous relationship. He was charged earlier this year with domestic violence against the children's mother, who said he was known to use methamphetamine.

For several days, the family of the murder victims had been holding out hope that Kirsten Fritch was still alive. Now the case has turned into a triple murder.