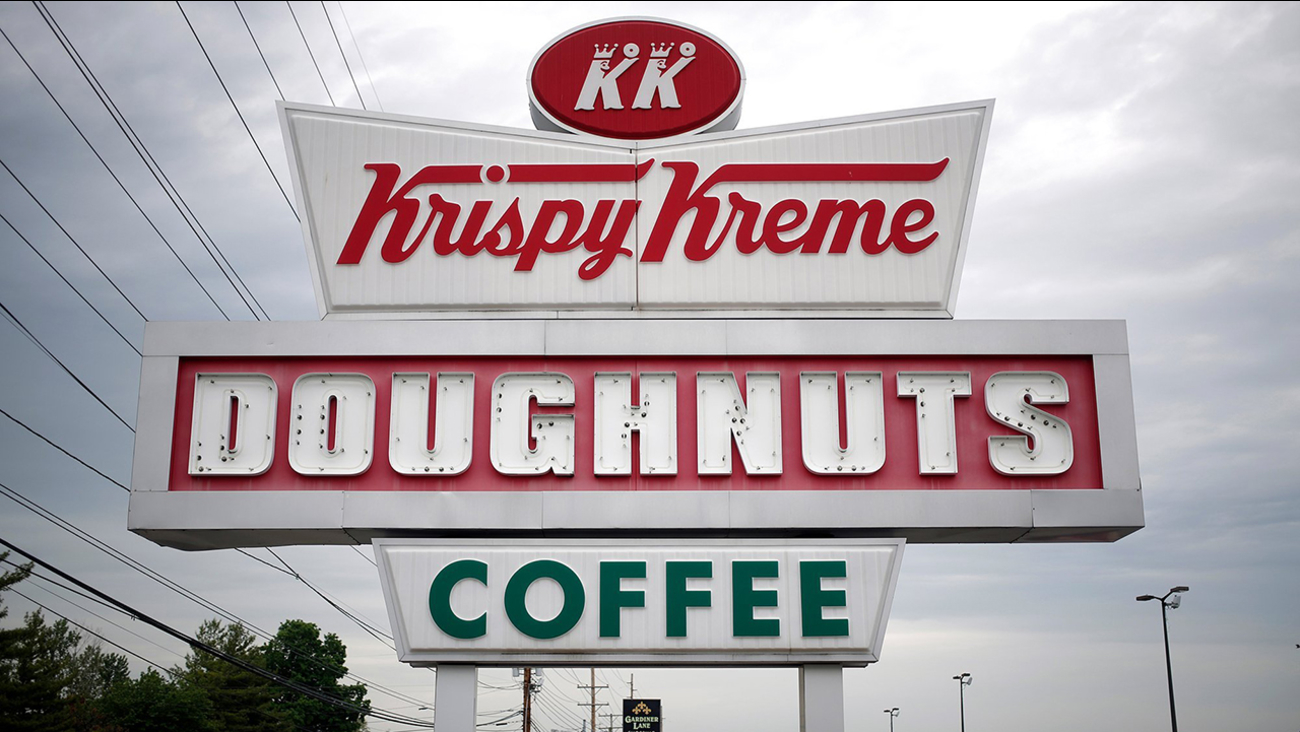 The Reimann family, which owns a controlling stake in JAB Holdings, announced Thursday it's donating more than $5.5 million to Claims Conference, an organization that provides compensation payments to Holocaust survivors, CNN reported.

The donation will be administrated through the Reimann family's new Alfred Landecker Foundation over the next three years. The organization said the money is a "significant step" for them as it begins to provide financial and humanitarian assistance for Holocaust survivors.

RELATED: Holocaust Museum's 'What You Do Matters' luncheon aims to fight anti-Semitism

The Reimann family said they discovered in March that family members had strong anti-Semitic ties following a three-year investigation. A family spokesperson said Albert Reimann Sr., who died in 1954, and Albert Reimann Jr., who died in 1984, used Russian civilian prisoners and French prisoners of war as forced labor in their factories during World War II and that they were anti-Semites and avowed supporters of Adolf Hitler.

A plant run by Reimann Jr. used 200 civilians as forced laborers in 1942, the investigation found.

The investigation also found that Reimann Sr. donated to Hitler's paramilitary SS force as early as 1931. Investigators also found a letter from Reimann Jr. to a local mayor complaining that the French prisoners of war weren't working hard enough and should be in prison. The family previously said the crimes were "disgusting" and are "nothing to gloss over."

Thursday's donation is part of a larger $11 million commitment the family plans to donate to Holocaust survivors. Landecker was killed by Nazis and was linked to the Reimann family, it said in a press release.

The Reimann's said it was using Landecker's name to "not only preserve his memory, but also memorialize the murder of millions of Jews and other victims of National Socialism."

Privately held JAB Holdings is based in Luxembourg and also owns Peet's Coffee, Pret A Manger, Einstein's Bagels and Coty. The Reimann family is reportedly one of the richest families in Germany.

The company acquired most of its best-known brands within the last several years. It took a stake in Coty in the early 1990s, and is the beauty company's largest shareholder.