Kroger to buy Roundy's to expand in Midwest 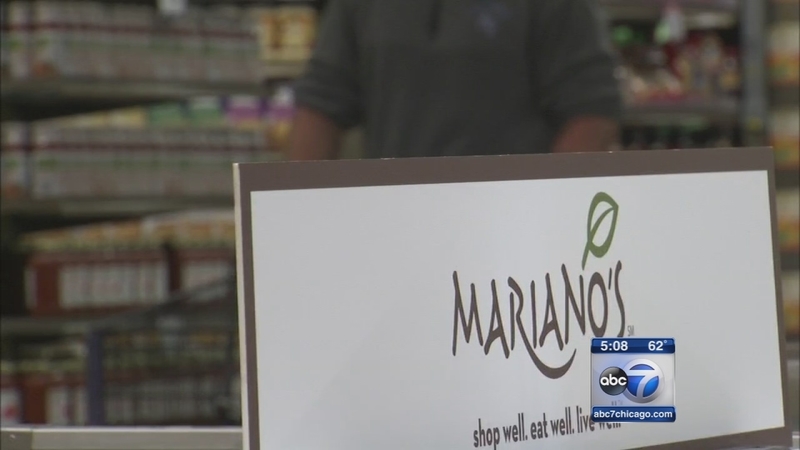 The news got the attention of shareholders, although shoppers may not notice a difference immediately.

The move is part of a larger business plan, as Kroger saw a void - the grocery chain previously did not have many stores in the Chicago area. The two companies are now competing together against other chains in the area.

The new reality of fast-moving families has created a new challenge for grocers.

"Something that allows us to grow going forward," said Bob Mariano, Roundy's president and CEO.

Mariano - whose name adorns the Chicago-area stores - says the merger will give Roundy's more buying power and more manufacturing options aimed at getting customers to make Mariano's that one stop.

"Having what they want when they want it, when they're in the mood for it," Mariano said.

"On the good side it means that the consumer will have more options," said Matthew Smith, vice chairman, Shapiro + Raj Consumer Analyst.

Smith says the merger makes sense for the companies and said he sees grocers looking for ways to compete online to meet customers where they are.

"It's going to move the retail environment to be more savvy about it as well and they'll get smarter about how to incorporate both the online experience and the in-store experience," Smith said.

Officials say no name change or store closures are planned as part of the deal. Mariano's says it is continuing with its plan to open five new stores in the Chicago area.