COLLIERVILLE, Tenn. -- One person was killed and 14 others were hurt in a shooting at a Kroger grocery store in Collierville, Tennessee, near Memphis, authorities said.

A shooting at a Tennessee grocery store east of Memphis left one person dead and injured 12 others Thursday afternoon.

Collierville Police Department Chief Dale Lane said in a press briefing Friday that a total of 15 people were shot, including 70-year-old Olivia King who died from her wounds, and are in stable condition. 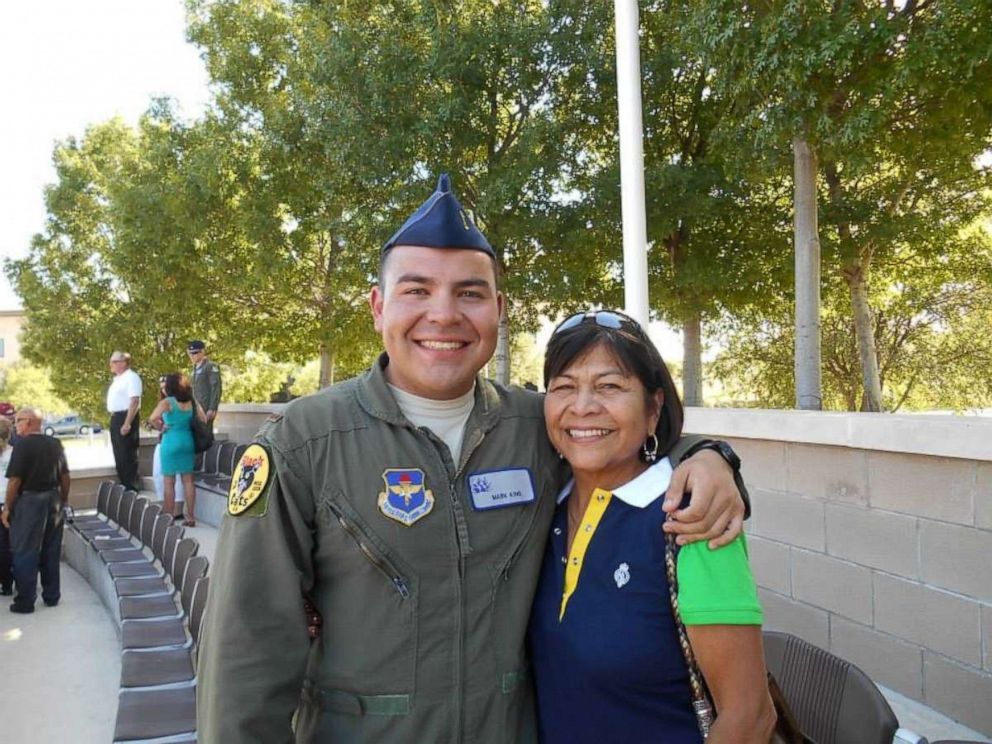 Ten of the victims shot were Kroger employees and five were customers, Lane said.

Lane confirmed that the suspected shooter was a lone gunman. He had some minor charges in his criminal history. "I believe misdemeanor arrests but nothing related to violence," Lane said.

He said that officials served a search warrant at the alleged shooter's home at a local apartment complex Thursday evening, seizing electronics and other evidence, and one additional person was questioned.

Police have not released a motive or said what type of gun was involved. 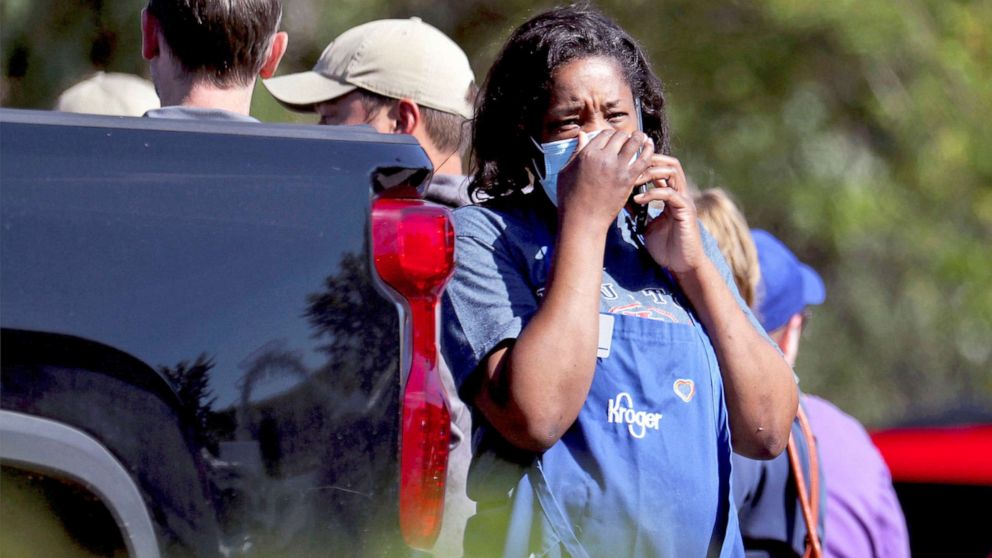 Authorities are investigating the shooting as a possible workplace violence incident, ABC News has learned. Kroger company officials did not immediately respond to ABC News' questions about the suspected shooter's employment status.

On Thursday police had said at least 14 patients have visited local hospitals and there were "very serious" injuries. Five of those patients were in critical condition, and one has been discharged, hospital staff confirmed to ABC News Thursday evening.

One victim was not shot but suffered from an anxiety attack, police said.

King's family identified her as the victim killed and they believed she had gone to church for daily mass Thursday morning before shopping at the store.

"Our family is devastated by this senseless act of violence. We ask that you pray for the repose of the soul of our mother, Olivia," one of her sons, Wes King, told ABC News. "We also ask everyone for their prayers for all families and friends affected by the events today, as well as for God's mercy on the shooter and his family. Thank you."


All 44 employees at the store at the time of the shooting have been accounted for, Chief Dale Lane said at a press briefing Thursday evening, noting that the crime scene was "significant."

Some hid in freezers and locked offices when the gunfire broke out at about 1:30 p.m. local time, police said. One employee fled to the roof and was escorted to safety by police.

Tawana French said she was heading into the Kroger Thursday afternoon when she encountered people, including children, running out of the store.

"A split second later, I hear gunfire," French told Linsey Davis in an interview on ABC News Live Prime Thursday night. "I ran, ran, ran. Before I could get to my car, which was not very far at all, I heard even more gunfire. Rapid succession, just pow, pow, pow, pow, pow."

"I just wanted to get to a safe place," said French, who immediately got in her car and drove away.

Employee Jean Prost said she was working in the produce section at the back of the store when she heard five loud pops that she initially thought were the sound of a co-worker popping balloons.

"I thought, 'Gosh, she's busting a lot of balloons.' And I looked up and I see people running, and I thought, 'Oh -- something is happening, or they wouldn't be running,'" said Prost.

Prost darted out a side door and hustled around the back of the building with a customer, finding a "little brick corner" in which to hide. The gunshots were so loud that she was sure the shooter was firing his weapon outside, she said.

"I'm thinking, 'There's nowhere to hide.' You're just out in the open and you're at his mercy and he could just shoot you," said Prost. "I was so scared I couldn't even run."

Sara Wiles, an intensive care unit nurse, was shopping at the grocery store when shots fired.


"Just walked in on a Thursday to buy a potato, an onion to make soup for dinner and was in the back and I heard the initial pop of the gun, but at that time I thought it was one of the Mylar balloons," she said on "Good Morning America" Friday. When she heard more shots she started running to the meat department.

A Kroger employee directed her and two others to the back hallway by the stockrooms. "We made ourselves a hiding space and we hid in that area until we could hear things start to settle down," Wiles recalled.

Eventually police officers walked by and led them to the back section of the store where other shooting victims were waiting. That's when her nurse instincts kicked in.

"I just turned and looked at the paramedics and said I'm a nurse, what do I do? What do you need me to do? And just went around and checked on people, asked them how they were doing and made sure that people were conscious," Wiles said.

"Everybody says when they've seen this scenario that it never happens in my community. I can tell you that's true living here for 33 years," she said praising first responders for their speedy response. "It could have been a whole lot worse had it been a weekend."

The suspected shooter's car remains in the store parking lot, police said. Resources were brought in to safely inspect the vehicle. Police plan to carry out search warrants at several locations, but Lane couldn't divulge any information on where.

There are no additional threats at this time, he said.

"This situation is going to drive fear, but we are a resilient community," Lane said.

Collierville is about 30 miles from Memphis.

Memphis police said its officers are helping secure the scene. The FBI and Bureau of Alcohol, Tobacco, Firearms and Explosives are also on the scene.

A Kroger spokesperson said in a statement, "The entire Kroger family offers our thoughts, prayers and support to the individuals and families of the victims during this difficult time."

"We are cooperating with local law enforcement, who have secured the store and parking lot. The store will remain closed while the police investigation continues, and we have initiated counseling services for our associates," the statement continued.