In one filing, they complained that Rittenhouse had been "publicly branded a 'mass murderer,' a 'terrorist,' a 'racist,' and more." At a hearing in the case in early October, Rittenhouse attorney John Pierce said "this is not a legitimate criminal prosecution, it is a political prosecution." Defense lawyers have also said his extradition would be akin to turning him "over to the mob."
The Rittenhouse defense team was broaching "irrelevant and inflammatory 'facts' which are solely meant to sway sympathy and public opinion through the media in favor of the defendant," Lake County Assistant State's Attorney Stephen Scheller responded in one recent filing. 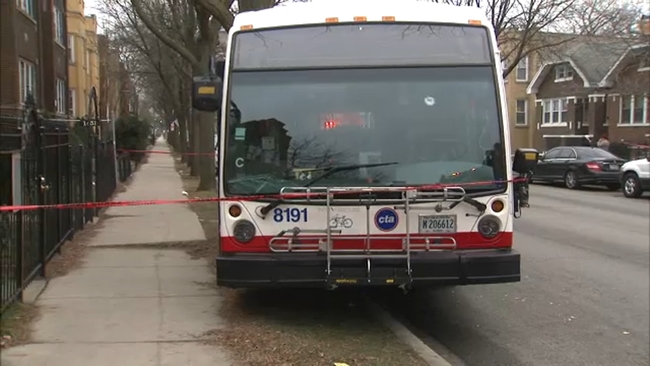 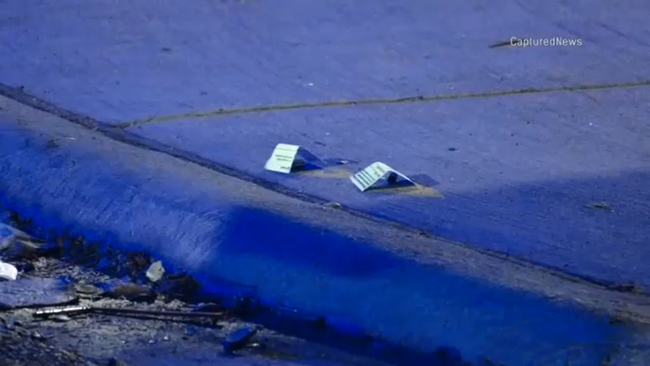