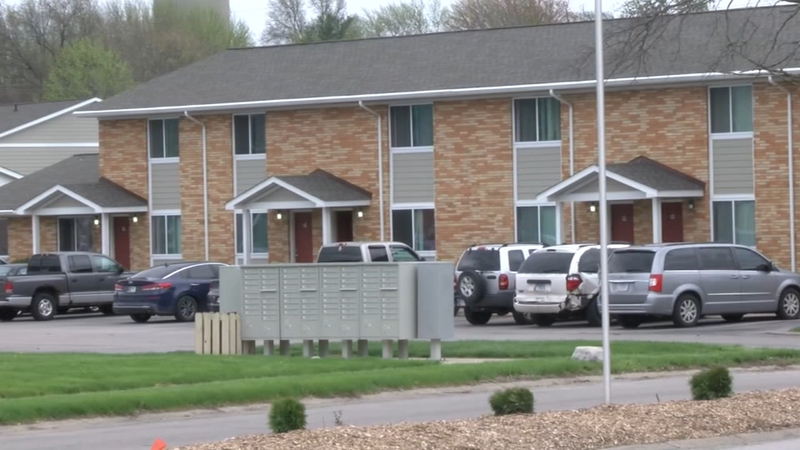 LAFAYETTE, Ind. -- Two men are dead and four others injured after a shooting at a block party in Indiana early Sunday morning.

Lafayette police said 100 people were attending the party when shots rang out about 4:20 a.m. at the Romney Meadows Apartments, WLFI reported.

Investigators believe a fight broke out in one of the apartments leading to the shootout.

Multiple apartments and vehicles in the area were hit by gunfire.

Police did not immediately say how many people fired shots.

The Tippecanoe County coroner will conduct autopsies Monday morning, as the investigation into the shooting continues.