OTRC
Laine Hardy took the nation by storm when he won season 17 of "American Idol" in 2019. As part of On The Red Carpet's country music concert series to celebrate the CMA Awards, the 20-year-old country star performed his hit song "Other LA."

"I'm proud to be a country star because I'm a country boy at heart. I was seven years old when I figured out this is what I want to do with my life," Hardy said.

Since the artist can't be on the road right now, he's been touring the country via virtual tour ("vTour"). Fans can purchase tickets to watch Hardy play a live acoustic set.

"Every time I play music I feel it. Being on 'American Idol,' we had live cameras on us with millions of people behind them, watching us, and the vTour is kind of the same [thing], but a smaller scale of people," Hardy explained.

In addition to virtual performances, Hardy has been busy writing music and hopes to release an album next year.

"I like to record songs and sing songs that hit me at my heart and show my feelings," Hardy said.

So, what's next on the horizon for the country star? 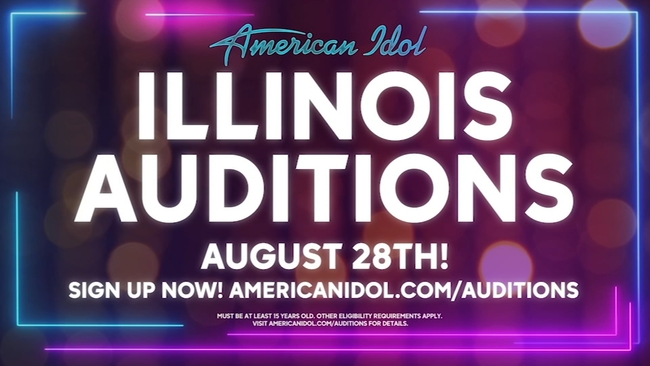