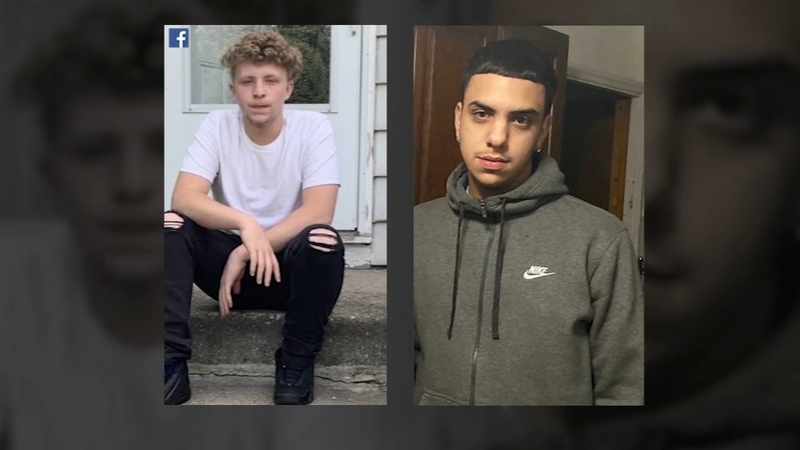 LAKE COUNTY, Ind. (WLS) -- The Lake County, Indiana, Sheriff's Department said it has opened a homicide investigation after two teens were found dead in a home.