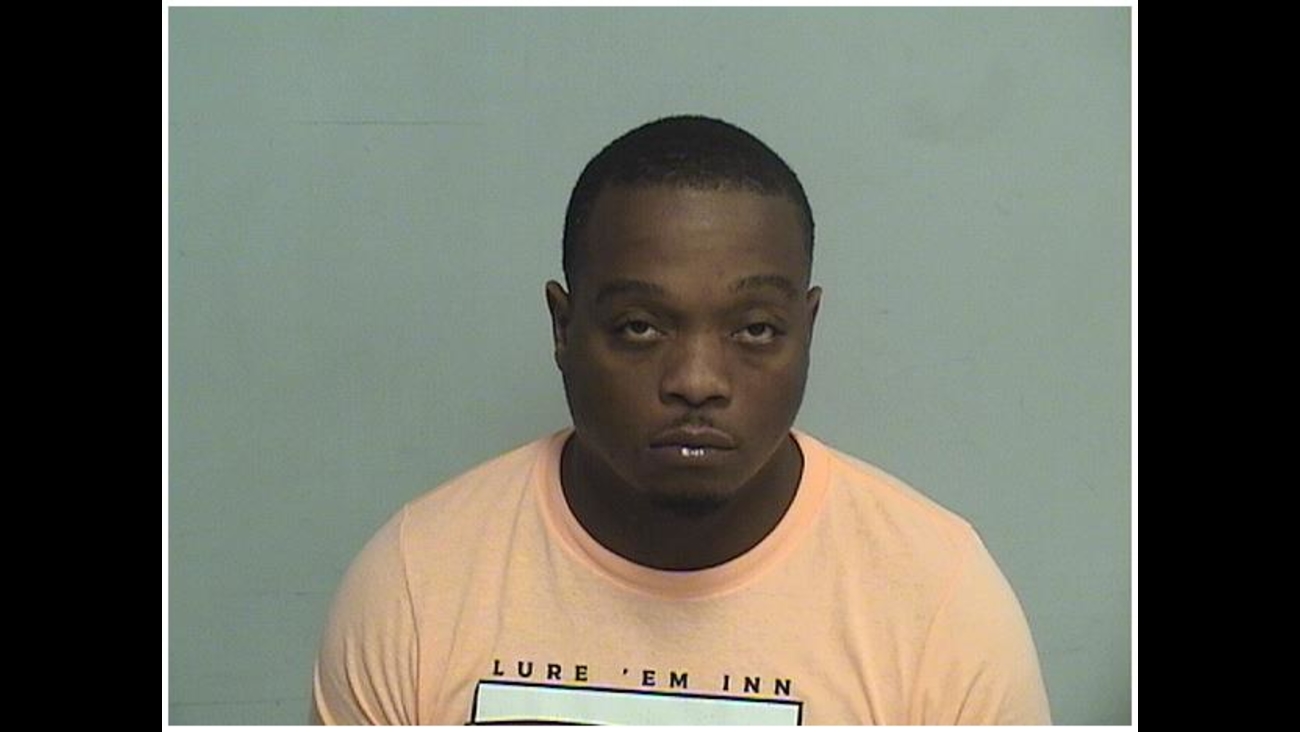 WAUKEGAN, Ill. -- A man booked into the Lake County Jail this week has been charged with swallowing a baggie of suspected contraband that he hid in his buttocks.

Tony Howard, 33, was arrested late Wednesday night on a warrant for failure to appear in court on a prior trespassing charge, according to a statement from the Lake County sheriff's office.

Correctional officers were conducting a secondary search of Howard about 1 a.m. Thursday when they found he was "concealing a small baggie, containing an unknown substance, wedged in his buttocks," the sheriff's office said. When an officer told him to hand it over, Howard instead removed it and swallowed it.

Paramedics took Howard to Vista East Medical Center in Waukegan to be evaluated because it was unknown what was inside the bag, according to the sheriff's office. He was checked out, released back to the custody of the sheriff's office and charged with a felony count of obstructing justice.

Howard, who lives in Round Lake, remains held at the Lake County Jail, according to inmate records. His bail for the trespassing charge was set at $50,000, but he was denied bail for the obstruction charge.