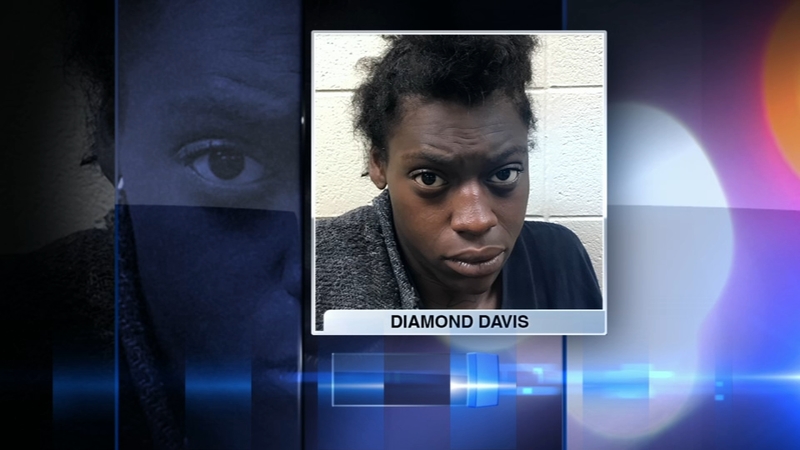 LAKE COUNTY, Ill. (WLS) -- One of the five Chicago teenagers originally charged with murder in an attempted car theft that ended in a 14 year old's death was sentenced to a year in prison Tuesday.

The Daily Herald reports that 18 year old Diamond Davis, jailed since August, could get out in half the time with good behavior.

She pleaded guilty to trying to steal a car in Old Mill Creek in Lake County, Illinois. The car's owner fired at the teenagers and a 14-year-old, Diamond's cousin, was killed.