Chicago fire officials said their possessions were found on the beach but that the group had not been seen.

They were in good condition. 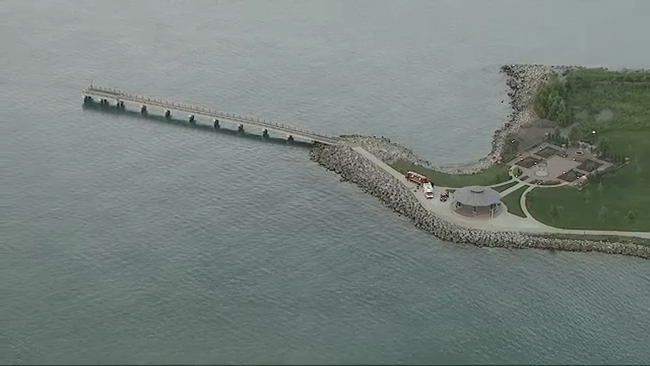 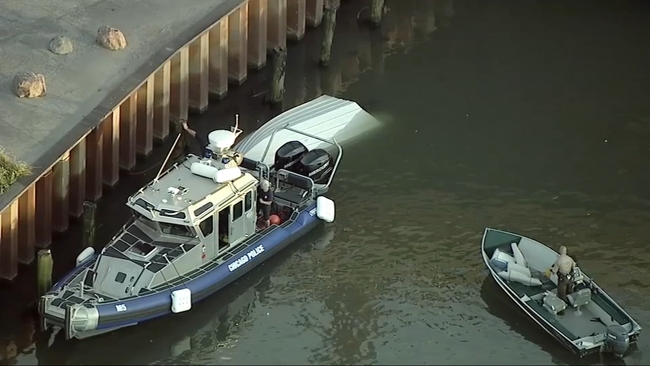 Boy, 7, who drowned after boat capsized in Chicago River ID'd