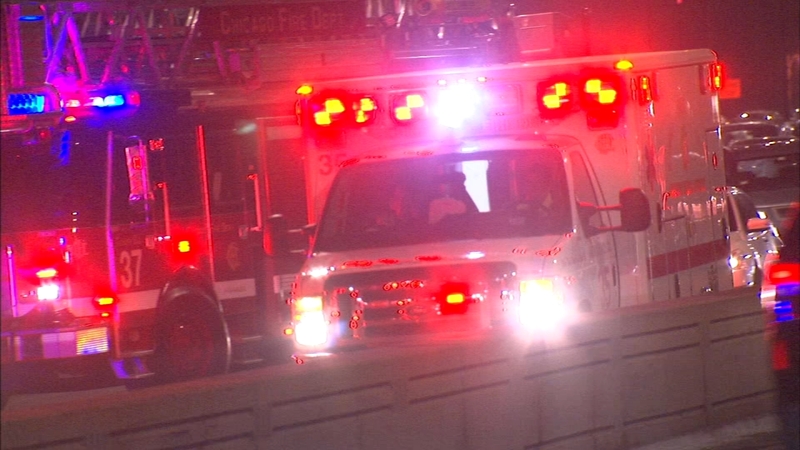 The crash happened around 7 p.m. near 55th Street in the northbound lanes of Lake Shore Drive.

Chicago police said a 47-year-old woman driving northbound lost control and spun towards the curb lane. A car driven by a 56-year-old man that was also traveling northbound then struck the first car head-on.

One person refused treatment at the scene, fire officials said.

No citations were issued to the driver of the first car, police said.