Lakeview arsons may have been set by child, officials say 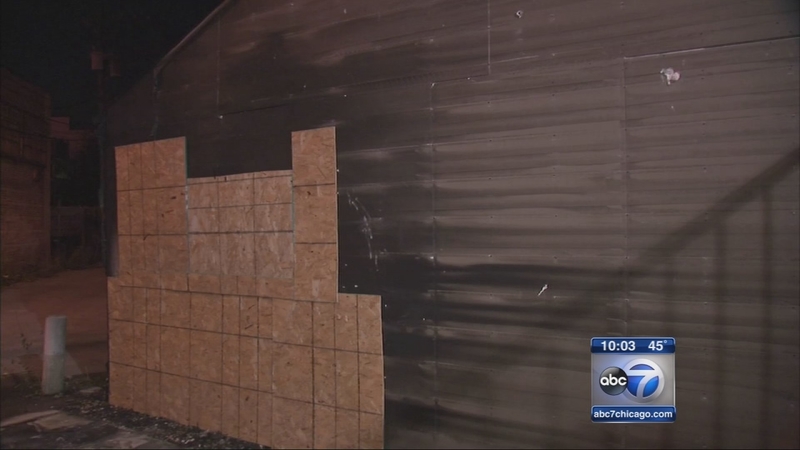 Lakeview arsons may have been set by child

CHICAGO (WLS) -- Police are searching for a serial arsonist targeting the Lakeview neighborhood - and the most disturbing part is who the suspect may be.

Detectives are reviewing video they believe shows the arsonist moving through alleys after setting several fires in Lakeview. The troubling part of the investigation is that the suspect is a kid, perhaps only 10 years old.

Chicagoan Ryan Mulhern is fed up after his garage was torched this weekend for second time in less than a month.

Police believe one person might be responsible for a dozen Lakeview fires this weekend alone.

"I think police have a pretty good lead on who this might be," said Ald. Scott Waguespack, 32nd Ward.

Ald. Waguespack believes the person setting the blazes might just be a kid.

"It's very disturbing. And hopefully if it is a child in this area somebody can identify him if police have video," Waguespack said.

Police are processing home surveillance video and have talked to residents who saw a boy.

"Garbage bin close to the field, close to where he was at, was on fire," said Ben Goldberg.

During his softball game Sunday night, Goldberg thinks he saw the young suspect.

The Crime in Wrigleyville and Boystown Blog reports nearly 20 Lakeview fires since last month - an arson spree that residents desperately want to end.

Chicago police are also reviewing video from a private business in the 2900-block of N. Lincoln.