Criminals broke into a Lakeview hair salon and stole an ATM, as well as other items, in a string of burglaries at North Side businesses.

CHICAGO (WLS) -- Criminals broke into a Lakeview hair salon and stole an ATM machine, as well as other items, in a string of burglaries at North Side businesses.

Salon Envy was burglarized last Friday. Aldi Ferko is a co-owner of Chicago Computerland, which is just across the street.

"Concern is high because every day we hear (about) them all the time," Ferko said.

Chicago police have released a couple of community alerts in recent weeks following burglaries at half a dozen businesses, including two hair salons, several food establishments, a travel agency, and a tobacco shop. In each of the burglaries, which began on July 6, the offenders shatter the glass of a front door or window to gain entry. They all happened during the early morning hours, between 1:15 a.m. and 4:15 a.m.

"We have our own private security that goes out Wednesday through Saturday during shopping hours to make sure that things aren't happening during the day. Now, do we need to add that at night? That's something we're monitoring right now," Martino said.

"I've been in communication with police department. They do not feel there is a rash or something particularly different about the past 10 days but we're on top of it," Alderman Tom Tunney, 44th Ward, said.

Area businesses should have security alarms and video set up.

No one has been charged in the burglaries. 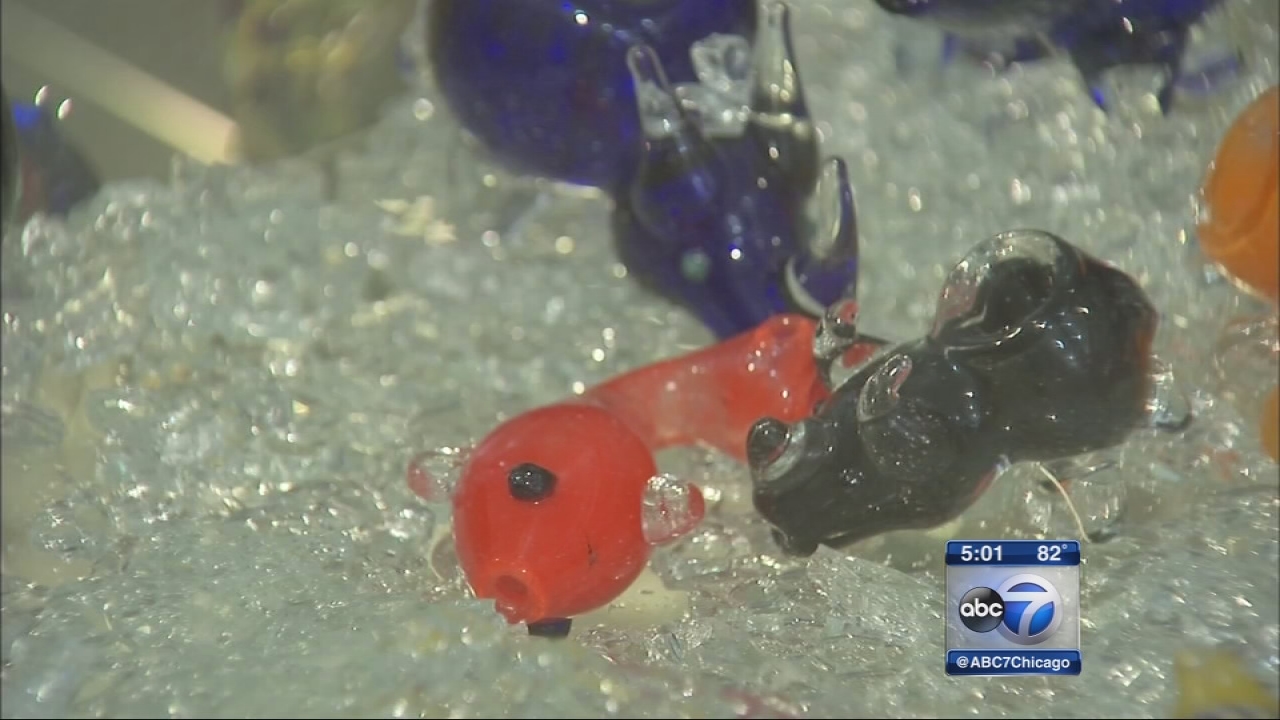 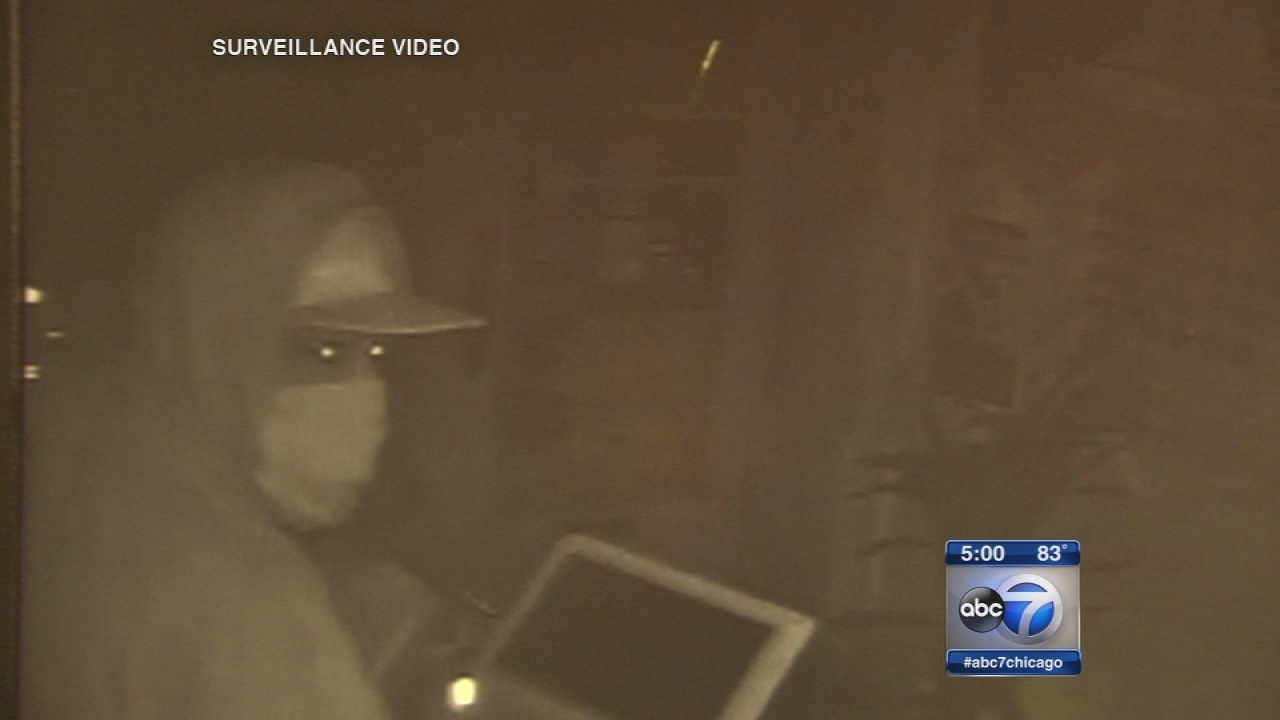