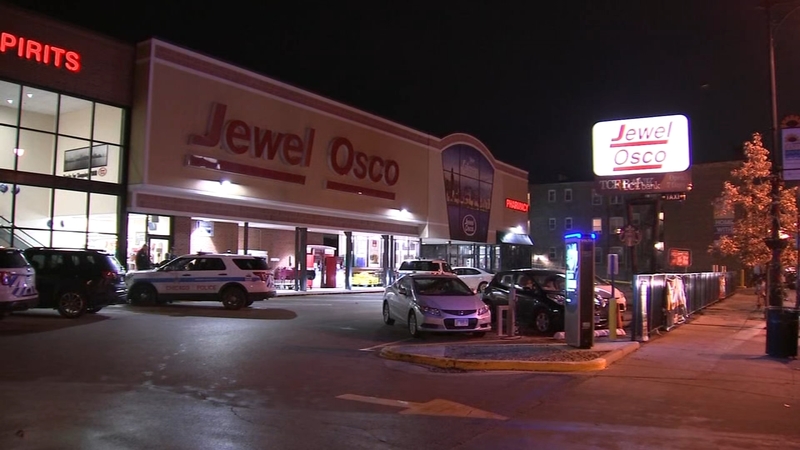 CHICAGO (WLS) -- A suspected shoplifter has died after security inside a Lakeview Jewel-Osco store attempted to detain him Wednesday night, Chicago police said.

The 55-year-old man died after police said he was confronted by security inside of the Jewel Osco store in the 3500-block of North Broadway.

Police responded to the store at about 6:45 p.m. for a reported theft. When they arrived, police said officers found a man unresponsive inside.

Officers performed CPR, but it was too late and he was pronounced dead at the scene.

Police said store security tried to detain that man for shoplifting before he died. The Cook County Medical Examiner's Office hasn't released details on the death.