Chicago police officers will hold outdoor roll calls in the Lakeview neighborhood after several reports of robberies and attacks in the neighborhood.

CHICAGO (WLS) -- Chicago police officers will hold outdoor roll calls in the Lakeview neighborhood after several reports of robberies and attacks in the neighborhood.

According to Tunney, eight robbery reports were filed with the Chicago Police Department over the weekend. In five of those incidents, the offender was allegedly armed with a weapon, and most robberies occurred between the hours of 10 p.m. and 5:30 a.m.

"Currently, these crimes are being reviewed by the Chicago Police Department to determine if they are connected to an existing or new pattern of robberies in our community before a new community alert is issued," Tunney wrote in the statement.

According to a neighborhood blog, in the most recent attack, a woman was tackled near North Clark Street and West Diversey Parkway on Tuesday morning. The report said she was "blindsided and 'tackled like a football player.'" She was taken to Presence St. Joseph Hospital for treatment.

The Chicago Police Department issued two community alerts for the area, District 19, in the last ten days. Those alerts cover six separate robberies in which offenders either displayed a gun or used force.

Tunney encouraged residents to attend the police roll calls, which will be held on September 11 at 2:30 a.m. at 945 West Belmont; September 15 at 9 a.m. at Belmont/Sheffield; September 19 at 2 a.m. at Roscoe/Halsted; and September 4 at 1a.m. at Clark/Eddy.

"The purpose of outdoor roll calls are for residents to meet their beat officers and for the community to positively interact with the police," Tunney said in the letter to residents.

He's also encouraging residents to be mindful of their surroundings.

"I watch my back wherever I'm going," Sharonda Taylor said.

"I definitely carry my pepper spray more often now," Christina Francisco said. "I carry my keys like this and am ready to go at any moment.

"It's disconcerting. There's a little too much going on. Too much action. Gotta keep your eyes open a little more. And be aware of your surroundings at all times," Jerry Wolski said. 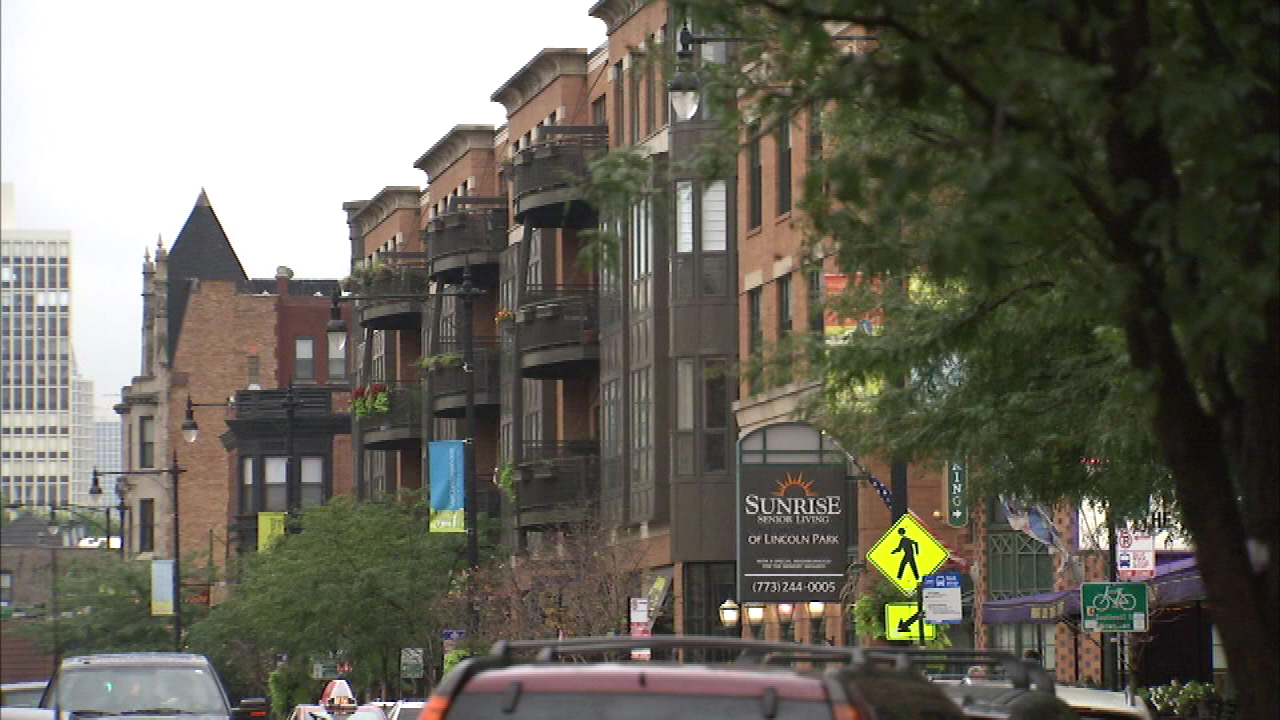