Sun-Times Media Wire
CHICAGO -- Two armed robberies were pulled off just minutes apart from each other Tuesday evening in Lakeview on the North Side.

In both incidents, the robbers jumped out of a white Jeep Cherokee and stole property from their victims at gunpoint, Chicago police said.

The first robbery happened about 7:15 p.m. in the 600-block of West Grace Street, Chicago police said. Two males - one with a handgun and the other with a long-barrel gun - robbed a 24-year-old woman as she was unloading her car and stole her groceries, her bag, her cellphone and the keys to her vehicle.

About five minutes later, three males got out of a white Jeep in the 900-block of West Sheridan Road and approached two 24-year-old women and a 30-year-old man, police said. They threatened them with two handguns and a long-barrel gun, and stole property including a cellphone, credit cards, cash and a purse.

No one was injured in either robbery, police said. 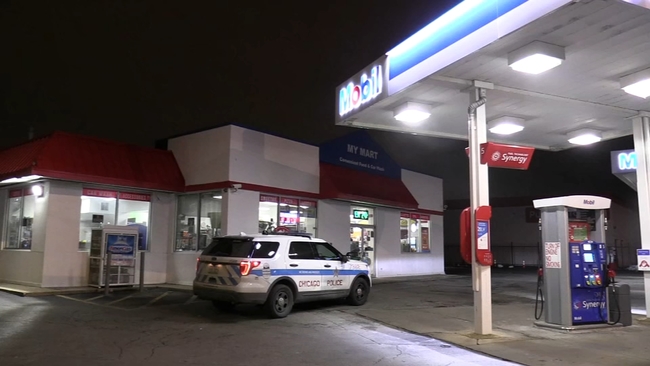