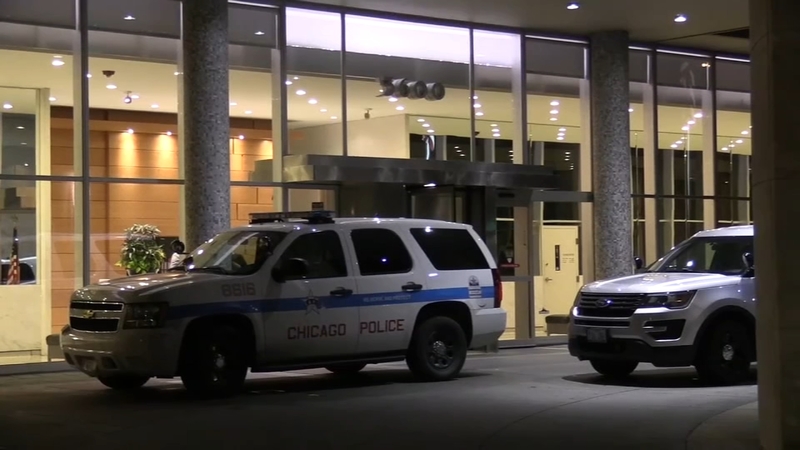 CHICAGO (WLS) -- Police are searching for armed robbers who targeted at least 10 victims in just one hour on the North Side.

Within a span of just one hour overnight, Chicago police said at least 10 people were held up in a fast-moving series of armed robberies scattered across Lakeview and Lincoln Park.

"It makes me nervous, it makes me question the area and if it's getting worse, and hoping the community can do more things," said Meredith Davis, resident.

The spree started in the busy 900-block of West School Street right by North Clark Street. Police said at about 2 a.m. two men pulled a handgun on two men and a young woman, demanded their wallets and cell phones and ran off.

Farther north, near North Pine Grove Avenue and West Grace Street, police said the two men robbed another man, this time whipping him in the head with the weapon before taking off.

On Lake Shore Drive a man in his 50s was walking his dog when he became their next victim. He was also stripped of his phone and wallet.

"I'm not holding my phone while I'm walking. I'm making sure it's in my pocket or somewhere safe where someone cannot just grab and run away," said resident Aaiah Yobah.

That's exactly what happened to two men returning to the Chicago Getaway Hostel in an alley behind West Arlington Place. Surveillance cameras just missed the armed robbery that left tourists without their valuables in a neighborhood that seems safe.