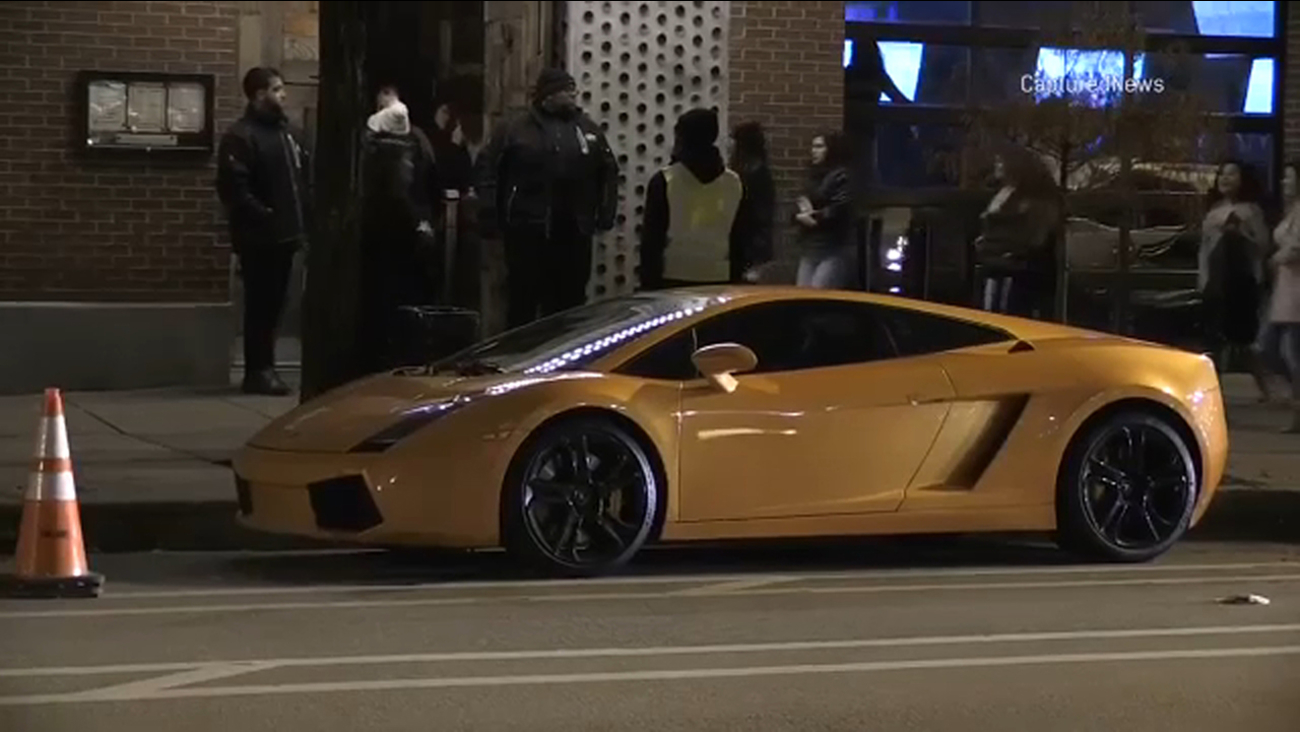 CHICAGO (WLS) -- A Lamborghini from the suburbs was found in the city Saturday night was not stolen, Chicago police said Monday.

An orange 2006 Lamborghini was parked in the valet section in front of a bar in River North near Wells and Illinois Streets around 11 p.m. Saturday, according to police.