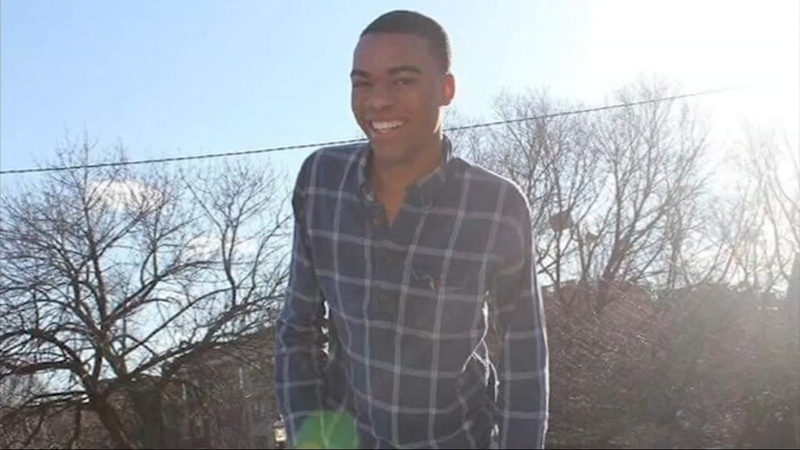 CHICAGO (WLS) -- Family and friends paid emotional tribute Thursday to a Lane Tech student found dead near the Clybourn Metra station after being reported missing from Lollapalooza. Metra officials said he had been struck by a train.

His mother said he had saved all summer for his Lollapalooza ticket, and attended the festival every year.

"I literally thought we were going to travel the world together, be together. Like, there was no doubt about it," said Marcella Hawk, cousin.

"I put in a report and I later got a call from an investigator," said Precious Stovall, mother.

Investigators found Ash's body near the Clybourn Metra Station on the tracks.

"I don't even know how he got there, why he was there, what he was doing, or if he was even alive when he got there," said Niko Komstantoeoulos, friend.

Investigators are still trying to piece together the answers to those questions.

Thursday evening friends and family gathered outside Lane Tech High School on the city's North Side, where Ash would have been starting his senior year, to remember all these loved about him.

"Sincere is the word to describe him," Komstantoeoulos said.

Friends and family released balloons as their farewell.