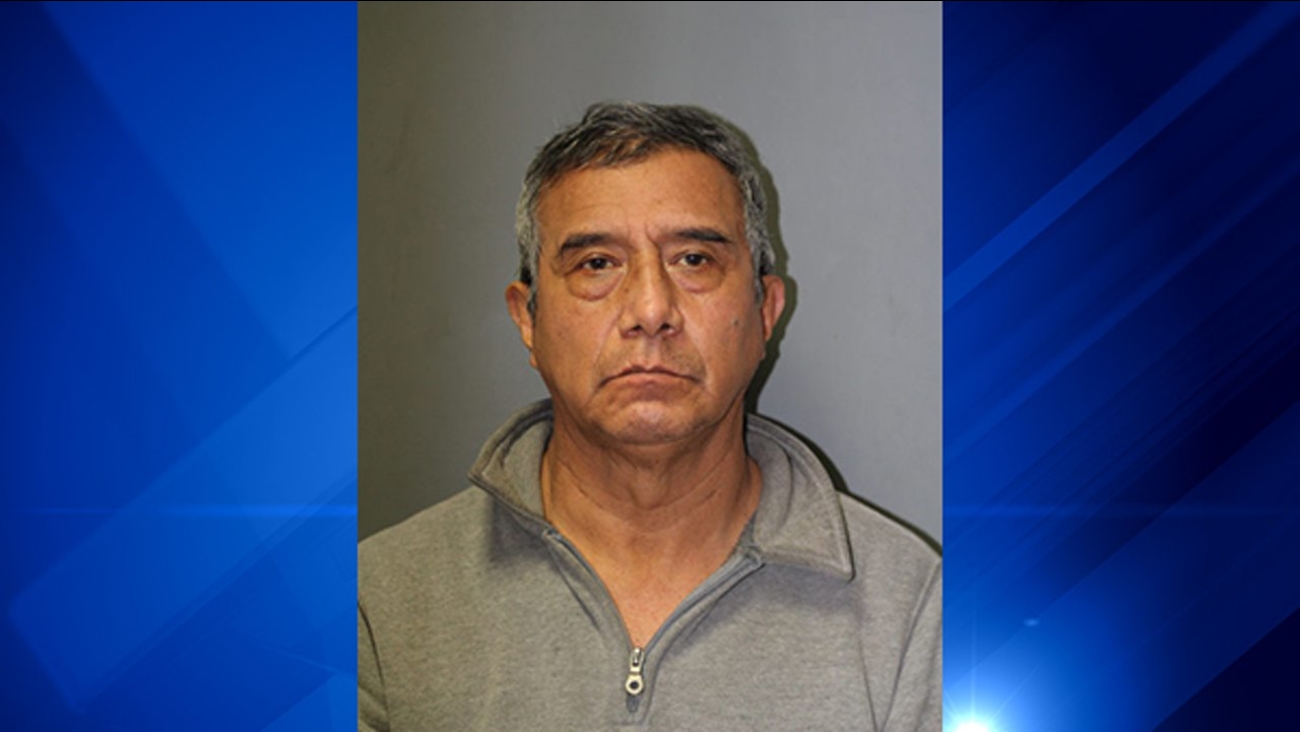 LANSING, Ill. -- A south suburban man has been charged with having child pornography at his Lansing home.

On Dec. 6, members of the Lansing Police Department Criminal Investigations Division and the Cook County Internet Crimes Against Children Task Force executed a search warrant in the 17700 block of Wentworth Avenue, according to a statement from Lansing police.

Perez, 63, was charged with possession and dissemination of child pornography, police said. He was released on a $10,000 bond and due back in court Jan. 4.