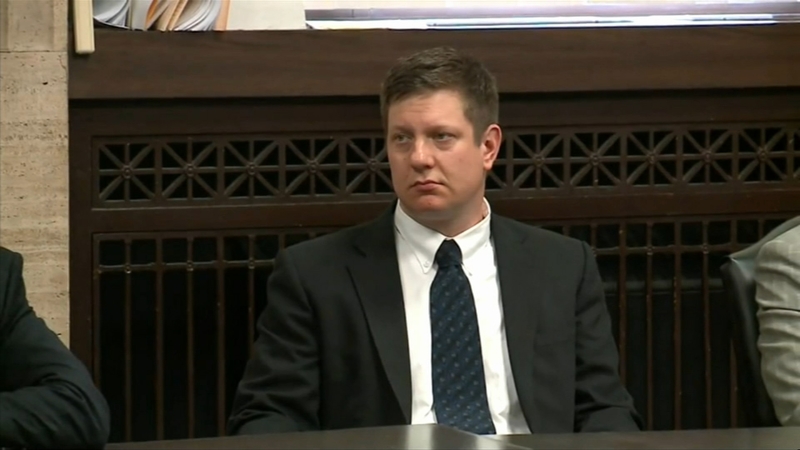 Van Dyke was on the scene only seconds before he fired the shots.

His partner testified that the video doesn't show their perspective and Van Dyke was protecting himself and others.

"At the end of the day it's those 12 people that decide to sign a guilty or not guilty verdict," said ABC7 Legal Analyst Bob Milan.

Milan, who is also a former Cook County Prosecutor, expects defense attorneys will want jurors to have the option of Second Degree Murder, which carries a shorter sentence. Van Dyke is charged with First Degree Murder, Aggravated Battery and Official Misconduct.

"If there is evidence that Officer Van Dyke had a belief that he needed to use deadly force to defend himself for other, and that belief was unreasonable, then he's guilty of second degree," said Milan.

As Van Dyke's Defense team prepares to call witnesses on Monday, Milan expects Van Dyke will be among them.

Testimony resumes Monday morning. Defense attorneys will call witnesses most of next week.

Closing arguments and jury deliberation would likely be the first week of October.