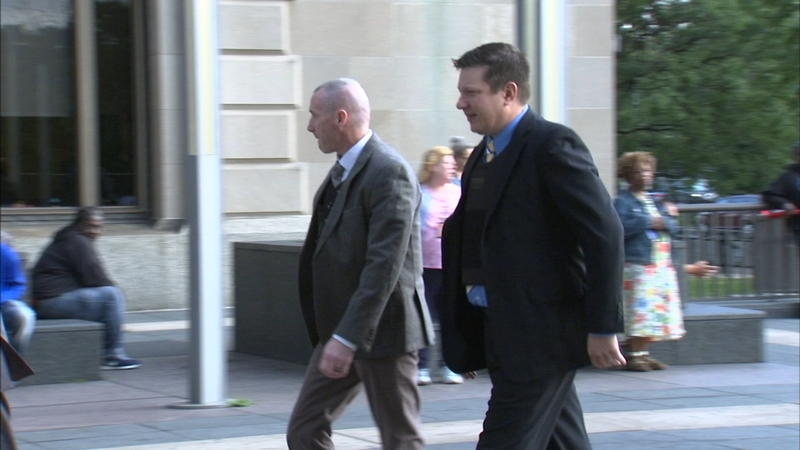 CHICAGO (WLS) -- Jason Van Dyke's murder trial is set to continue on Monday with the defense presenting its case.

Defense attorneys are expected to come out strong, hoping to frame McDonald as a violent threat to the public and police officers on the night he was killed.

Among the first witnesses expected to be called is a couple who were confronted by McDonald minutes before he was shot.

And perhaps the most compelling evidence for the defense is the defendant himself.

Van Dyke has not said whether he will testify in his own defense, but some experts said he needs to give jurors a different picture of who he is, more than just the video of him firing 16 shots.

Prosecutors had several objectives as they presented their case against Van Dyke last week. Perhaps most important is their argument that the officer had no legal justification for opening fire on McDonald.

They used several witnesses, including fellow officers and civilians to try to make that case.

They played it and replayed it several times. They used autopsy reports and crime scene photos to emphasize how violent and unnecessary it was for Van Dyke to fire 16 shots at the teenager who was carrying a knife.