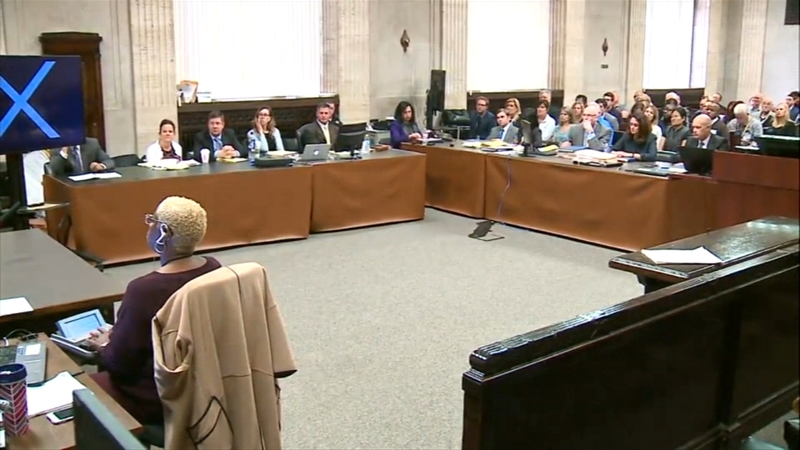 The defense was expected to continue calling witnesses, but the judge adjourned court until Tuesday because of a sick juror.

A major questions remains whether or not the officer will take the witness stand. Legal experts say the jury needs to hear Van Dyke's perspective.

"They need to know why he did what he did, they need to know what was going on in his mind and in his heart and they need to know that he is a human being, just like everybody else," said Bob Milan, an ABC7 legal analyst. "It's always a risk to put your client on the stand in a murder case. However, can it get any worse? The only view they have of him is firing the 16 shots into McDonald."