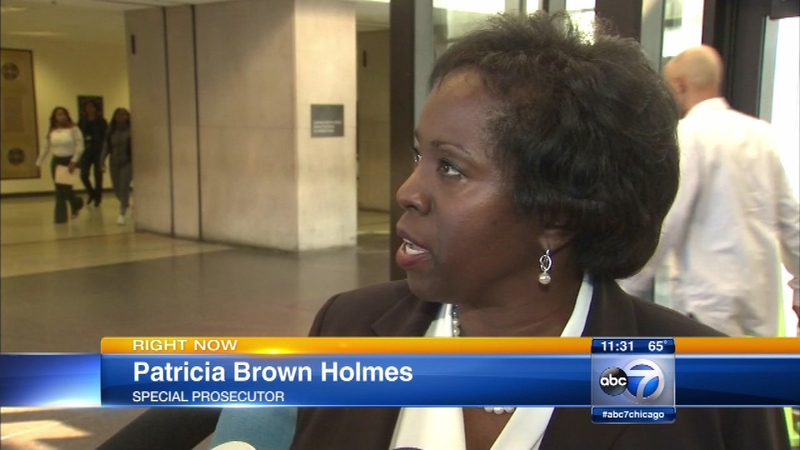 CHICAGO (WLS) -- A special prosecutor was given more time before asking a grand jury to consider charges against Chicago police officers in the Laquan McDonald case.

The judge said he had hoped to empanel a special grand jury Monday but said he was being "over ambitious."

There are thousands of pages of documents in the case and the special prosecutor, Patricia Brown, is still trying to collect all of it. Brown was given more time to get all of that together and come back for another hearing on November 16.

Brown said she hopes to start presenting evidence to a grand jury by the end of the year.

The 16 member special grand jury will hear evidence and weigh indictments for several officers who have been accused of lying after the Laquan McDonald shooting to cover it up.

This comes after Chicago Police Officer Jason Van Dyke was charged with murder for shooting McDonald 16 times as he walked away from him while holding a knife in back 2014.

"The matter has been pending for a little bit of time so it's important for closure. It's a delicate balance though. I don't wanna rush, but then I don't want to you know five years from now we're still doing this. That won't happen," Brown said.

The special prosecutor would not say how many of those officers are under the microscope before she reviews all of the information collected.