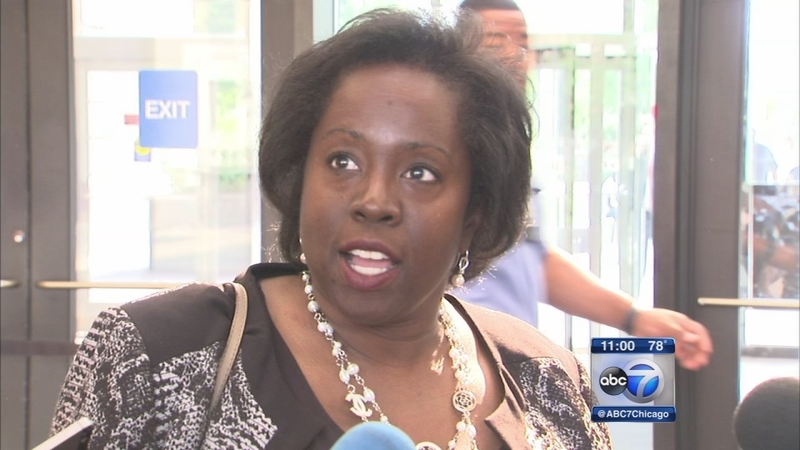 CHICAGO (WLS) -- A special prosecutor was appointed in the Laquan McDonald case to investigate officers on scene when the 17-year-old was shot by Chicago Police Officer Jason Van Dyke 16 times in October 2014.

Holmes previously worked for the U.S. Attorney's Office and was the court appointed trustee of Burr Oak Cemetery after a scandal forced the historic black cemetery near south suburban Alsip to close.

"This is something that I think is very important to the public - that we get it right - and that they have confidence in whatever the results may be," Holmes said.

Several other officers who were the scene also backed Van Dyke's version of events - that he fired at McDonald because he was in his fear for life as the teenager waved a knife and came toward the officers.

One officer said she was looking down as she put her patrol car in park and apparently did not look up again in time to witness the hail of bullets.

McDonald was moving away from police in the 4100-block of South Pulaski Road and was 10 feet from Van Dyke when he was shot 16 times.

A hearing is scheduled in September for an update on Holmes' investigation.