If the video is so revealing, why has it taken so long to determine if a crime as committed and why did the FBI get involved?

CHICAGO (WLS) -- The release of a video in which a black teenager is shot 16 times by a white Chicago police officer could be a key issue in the race for Cook County state's attorney.

At issue: if the video is so revealing, why has it taken so long to determine if a crime as committed and why did the FBI get involved?

Shortly after a Cook County judge ordered the video be released by November 25, the city announced it would not file an appeal.

Laquan McDonald was shot to death in October 2014. In April 2015, federal authorities confirmed they had taken over. For the first six months, the office of Cook County State's Attorney Anita Alvarez led the investigation, which included reviewing the police dashboard video.

"Clearly the state's attorney finished her investigation. We just don't know anything about it," Donna More said. More, a former federal prosecutor, is running against Alvarez in the Democratic Primary. She said the incumbent had more than enough time to finish the investigation into the McDonald shooting.

"It shouldn't take 13 months to determine whether you have enough evidence to file charges in a case like this," former county prosecutor Kim Foxx, who is also running, said. The city already settled with McDonald's family for $5 million.

Alvarez has been criticized for not prosecuting police officers in abuse cases that have cost the city tens of millions of dollars in settlements to civilian victims.

Late Thursday afternoon, her spokeswoman said the office has been working actively with "our investigative partners in the U.S. Attorney's Office, the justice department's civil rights division, the FBI and the Independent Police Review Authority."

"The fact that we once again have another entity outside the state's attorney's office settling this type of case should be of concern to the taxpayers of Cook County who pay the State's Attorney's salary," Fox said.

"In addition to her record of not prosecuting where the evidence points to prosecution, it is not only bad but not transparent," More said.

The Cook County Democratic Party did not endorse incumbent Alvarez for re-election. Party insiders predict a wide-open race in which the handling of the McDonald case could be an issue. 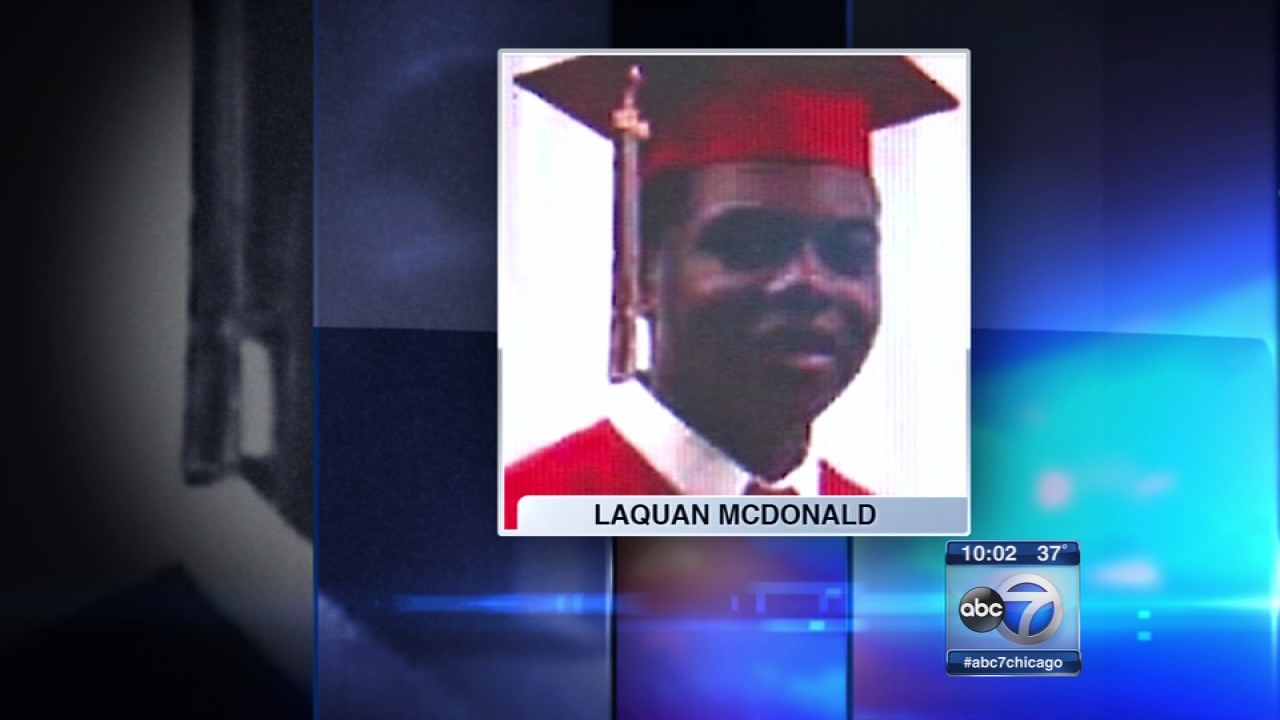