5 years after she vanished, new hope in Lauren Spierer case

ByBRIAN ROSS and BRIAN EPSTEIN via

ABC's Brian Ross has the story.

BLOOMINGTON, Indiana -- Five years to the month after Indiana University sophomore Lauren Spierer disappeared off the streets of Bloomington, her parents may be getting closer to knowing what happened.

"I think I am one interview away from putting this case together," said former FBI cold case agent Brad Garrett, now an ABC News consultant, who has been working alongside a team of private detectives hired by the parents, Charlene and Rob Spierer.

Their 20-year-old daughter, a native of suburban New York, disappeared in the early hours of June 3, 2011 after a night of drinking and alleged drug use, according to the initial police investigation and later accounts from friends.

Tune in to "20/20" tonight for the full Brian Ross report "Looking for Lauren". Do you have information about the disappearance of Lauren Spierer? You can send your tips confidentially to Brad Garrett and the ABC News Investigative Unit by CLICKING HERE.

She was last seen alive at approximately 4:30 a.m. on a Bloomington street corner, shortly after leaving a friend's off-campus apartment.

After working through a series of leads involving ex-convicts, Indianapolis drug dealers and members of a notorious biker gang, Garrett said the focus now is on whether something happened closer to home -- possibly at a party where she may have continued her night of partying. Did students witness her die after a drug overdose and then dispose of her body?

In the course of the re-invigorated investigation, Garrett and investigators with the Beau Dietl firm tracked down a former classmate of Spierer who allegedly had claimed he knew "the guys that did that."

"I really just would like to hear, 'This is where you can find your daughter,'" Charlene Spierer, Lauren's mother, told ABC News. "It's the not knowing what happened to her, where she might be... It's unbearable."

When Rob and Charlene dropped Lauren off for her freshman year at Indiana University in 2009, they felt she was in a safe place.

"I didn't have any qualms about saying goodbye," Charlene said.

But what Lauren's parents only later came to learn from investigators is that Bloomington, like many college towns, has its dark side. Some students described rampant alcohol abuse and a thriving drug scene -- of which Lauren was allegedly a part.

The 20-year-old had been arrested for public intoxication nine months before her disappearance, and after she disappeared, police found a small amount of cocaine in her room.

"I don't think I realized to what degree, you know?" Charlene said about Lauren's involvement in the party scene. "It was a little bit of a shock."

Garrett said that drugs likely played a key role in Lauren's disappearance, "either in her own demise or (because) it placed her in harm's way because she was so impaired."

Lauren had been dating her high school boyfriend and fellow Indiana University student Jesse Wolfe, but the night she disappeared, students described Lauren having a wild night, spent mostly with another student she had just met, Corey Rossman.

A still image from a surveillance camera released by police shows Lauren leaving her apartment complex the evening of June 2, appearing healthy and happy.

Seth Parker, who said he was into the Bloomington drug scene at the time, said Rossman later told him that when he met up with Lauren, they started partying and "pre-gaming" at another apartment before heading to Kilroy's Sports Bar just a few blocks away. The pair didn't get to Kilroy's until around 2 a.m.

"They're only there about 30 minutes, but during that time period, she leaves her shoes and her cellphone in the bar," Garrett said. "I think that gives you some indication about how out of it she may be at this point."

Lauren and Rossman left Kilroy's and walked about a block away to her off-campus apartment in a complex called Smallwood Plaza. Garrett said that when they got to the fifth floor of the building, where Lauren's apartment is, they ran into four male students in the hallway.

"Apparently they don't like the way (Rossman) is handling Lauren. And Rossman supposedly says something smart to him and this guy decides to deck him," Garrett said. "(Rossman) goes down."

Lauren and Rossman quickly left. By around 3 a.m. the two made their way to Rossman's apartment a few blocks away. Surveillance cameras in an alley on the way show Lauren stumbling and that at some point Rossman tosses Lauren over his shoulder in a fireman's carry.

Once in Rossman's apartmet, Rossman got sick and went to bed, according to his old roommate. The roommate then took Lauren next door to the apartment of another friend, Jason Rosenbaum.

"Jay sees what bad shape Lauren is in and says, 'Lauren, lay down on the couch. Go to sleep. Go home in the morning.' And she won't do it," Garrett said. "She says, 'I want to keep going, I want to go.' Jay walks her to the door and he sees her walk up 11th street."

"He's the last person we are aware of who sees her alive," Garrett said.

The next night, Charlene and Rob Spierer were sitting down to a normal Friday dinner when they got a phone call that shattered their world.

Within days the story was national news.

Early on police said they suspected the chances of "foul play" were "very great." Otherwise, they said, Lauren would have made contact with someone.

Charlene and Rob found themselves in front of news cameras, talking to the world about their missing daughter.

"My first thing is to say to the person that has Lauren or that has harmed Lauren, 'Shame on you. Shame on you,'" Charlene said in a press conference then.

Hundreds of volunteers joined Lauren's parents and authorities in a massive search that covered abandoned quarries, dense forests and, in a last ditch effort, a local landfill. But they found nothing.

"I start my everyday hoping that today is the day. I go to sleep every night knowing that I have failed and that I haven't done enough," an emotional Charlene said at the time.

Five years later the missing posters are all but gone around the Bloomington campus. But the Spierers have not given up and quietly, behind the scenes, the case is very much alive as Garrett and the team of private investigators have turned up new witnesses, leads and theories.

To read more about the theories in this case, please click here to view the full story on abcnews.com. 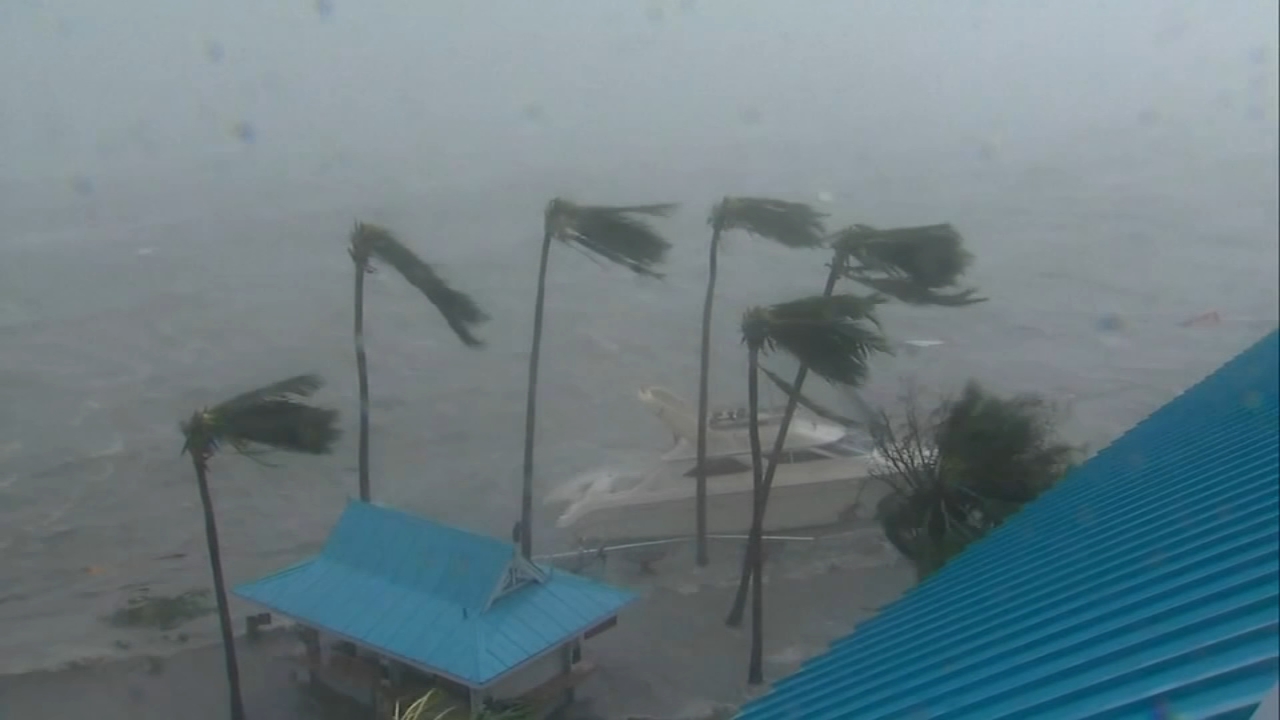