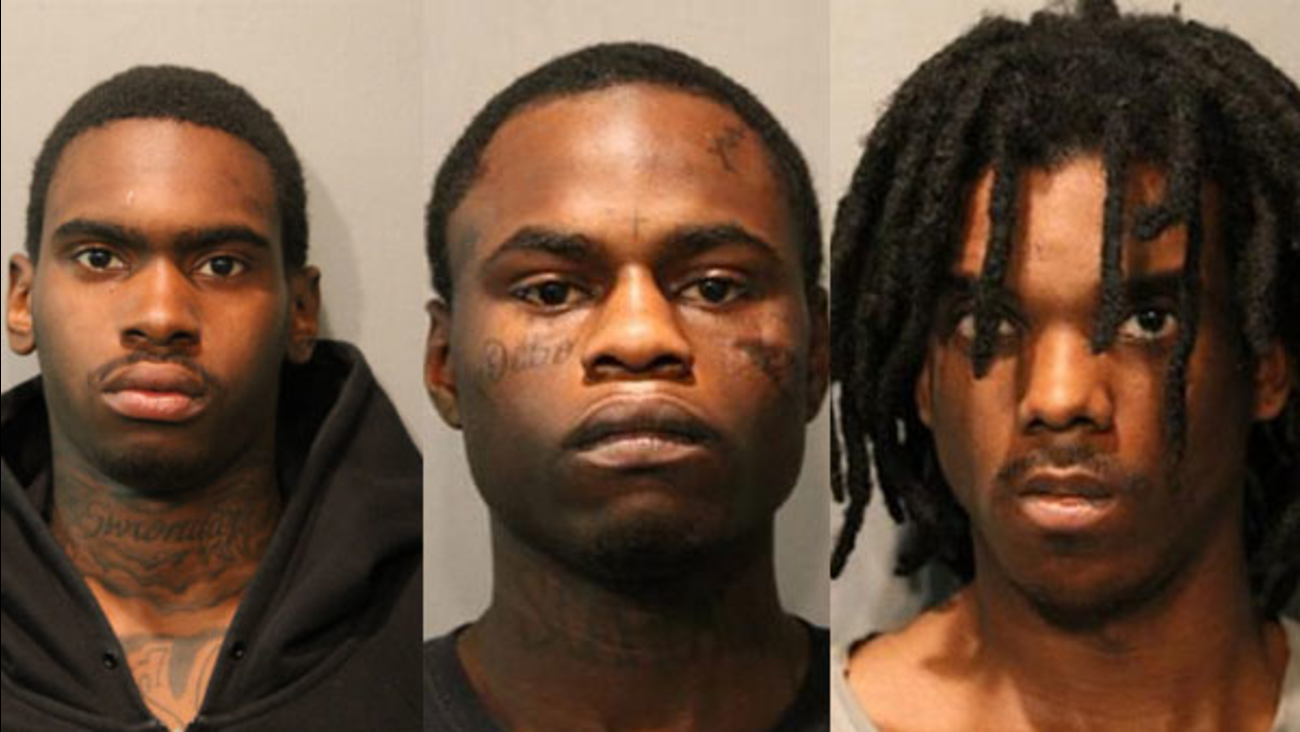 CHICAGO (WLS) -- Two more men have been charged in a shooting that killed two people, including a toddler, in the North Lawndale neighborhood last week.

Chicago police have charged Dionel Harris, 19, and Jeremy Ellis, 19, in the shooting that killed 2-year-old Lavontay White and 26-year-old Lazaric Collins in the 2300-block of South Kenneth Avenue on Valentine's Day. A pregnant woman was also wounded in the shooting.

Chicago Police Superintendent Eddie Johnson said at a news conference Friday afternoon that one additional person had been arrested in connection with the shooting, but did not elaborate on what their involvement may have been. That individual has not yet been charged with anything.

On Saturday, Devon Swan, 26, was charged with murder in the same shooting.

Police said they believe Collins was the intended target of the shooting, which stemmed from a dispute between Collins and a group of individuals.

Swan has a prior criminal history and has been arrested nine times previously for armed robbery, illegal gun charges and narcotics possession, police said.

Chicago Police Commander Brendan Deenihan said Swan had made incriminating statements to witnesses and later while being interviews by detectives. Deenihan said it is an active investigation and police are searching for more suspects.

Community leaders offered a $10,500 reward for information leading to a suspect in the shooting.