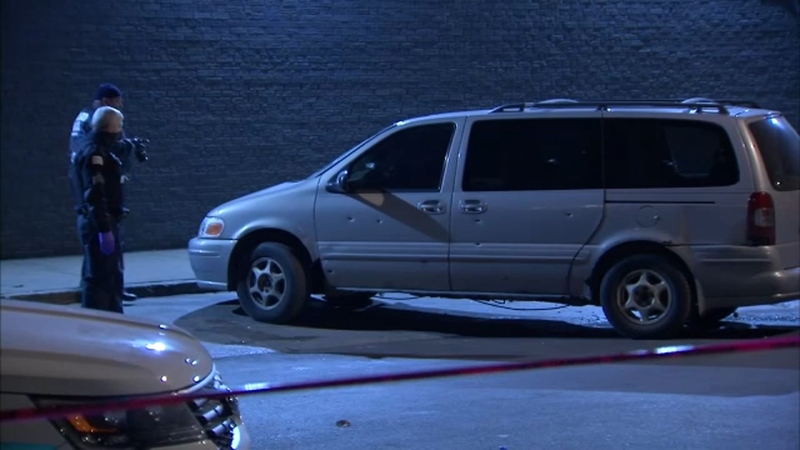 CHICAGO (WLS) -- A woman was killed and three others injured in a shooting Wednesday afternoon in Lawndale, police said.

Two people exited a gray vehicle around 4:22 p.m. in the 3000 block of West Roosevelt Road and both fired shots at multiple people in front of a store, Chicago police said.

One person was killed and four others injured in a shooting Wednesday afternoon in Lawndale, police said.

A 21-year-old woman was shot in the abdomen and head, police said. She was transported to Mount Sinai Hospital, where she died.

All three were taken to Mount Sinai in critical condition, police said.