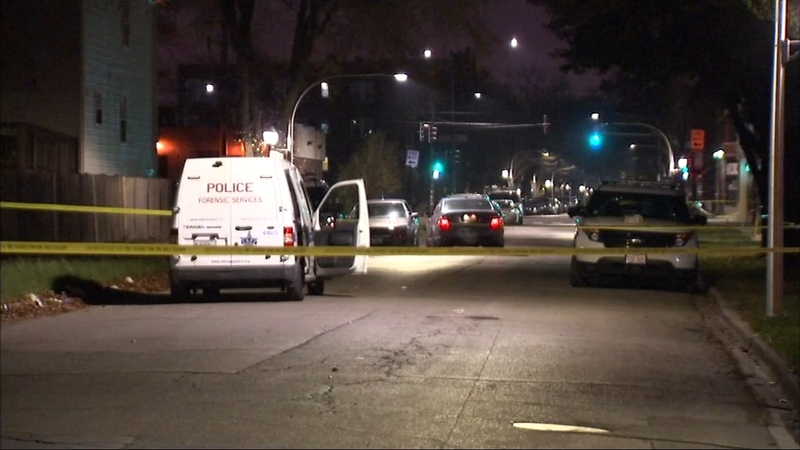 CHICAGO (WLS) -- A man in his 50s was found stabbed to death in the Lawndale neighborhood Thursday morning, Chicago police said.

Officers were called out to the 1100-block of South Keeler Avenue on the West Side for a report of a person down at about 1:26 a.m., police said. When they got there, they found the victim on the ground.

Police said he had been stabbed with wounds to his neck and shoulder. The man was pronounced dead at the scene. Authorities have not released the victim's identity.