WLS
By Evelyn Holmes
CALUMET CITY, Ill. (WLS) -- Rhonda Crawford, who was set to stand trial Monday on charges she impersonated a judge, has been found dead.

The Cook County Medical Examiner's Office said autopsy results for the 46 year old are still pending. The office said Crawford was pronounced dead in her home just after 4 p.m. on Thursday afternoon by the Calumet City police.

The death of the nurse-turned-lawyer comes just days before she was to go on trial. Crawford was facing official misconduct and false impersonation charges for allegedly impersonating a Cook County judge.

She pleaded not guilty to the charges and was free on bond.

Crawford's attorney, Rob Robertson, reacted to her death and in a statement said, "Rhonda was a great person. She had two professions where she excelled...she was a self-made woman."

Prosecutors charged Crawford after they said she presided over three traffic cases at the Markham courthouse in August 2016 after Circuit Court Judge Valarie Turner willingly gave her her robe.

At the time, Crawford had won the Democratic primary for a seat on the bench from the 1st Judicial Subcircuit, but she had yet to be elected.

Turner later retired after a state oversight agency revealed she had Alzheimer's disease. Crawford was eventually fired by Chief Judge Timothy Evans who'd once hired her as a staff attorney.

Shortly after the scandal broke, Crawford apologized for her actions.

She also was facing disciplinary proceedings before the Attorney Registration and Disciplinary Commission that could have resulted in the revocation of her law license.

"I think she was put in an untenable situation by a number of others. I looked forward to vindicating her on Monday. But that's not going to happen now," said her attorney, Rob Robertson. 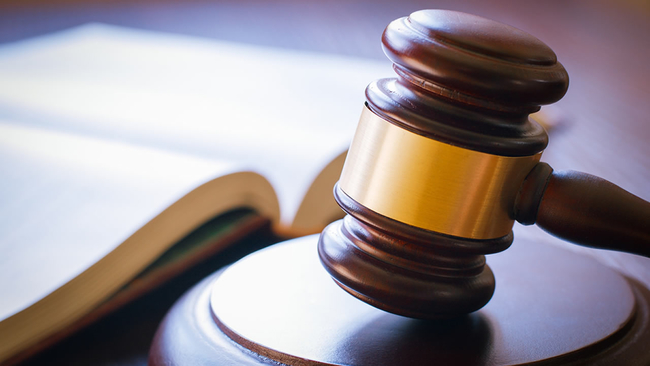 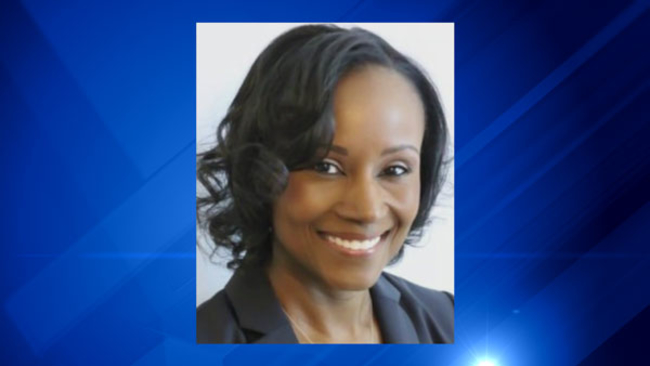 Ex-clerk under investigation for impersonating judge wins seat on bench