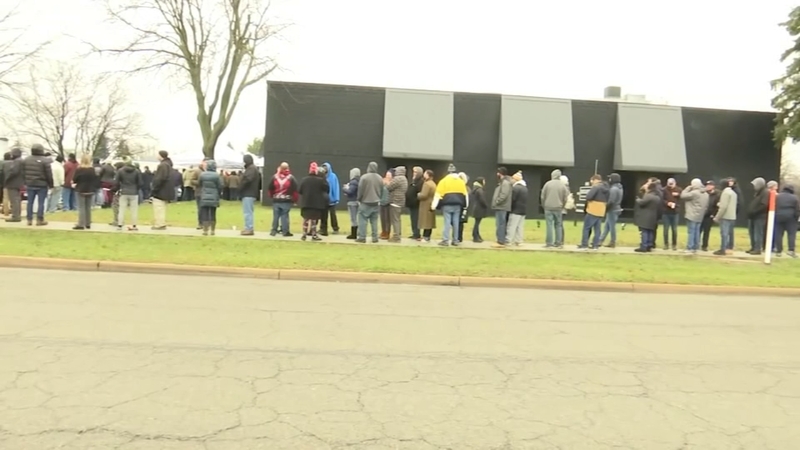 A handful of shops, mostly in Ann Arbor, were approved to start selling Sunday.

The Detroit News reports customers traveled from nearby states including Indiana, Ohio and Pennsylvania.

25-year-old Kelly Savage of Columbus, Ohio arrived the night before to be the first in line at Exclusive Provisioning Center.

He says he wants to be a part of history and spent nearly $500.

Detroit, with Michigan's most medical marijuana dispensaries, has delayed recreational sales until at least Jan. 31.