South Loop nursing home one of 2 clusters of Legionnaires' disease 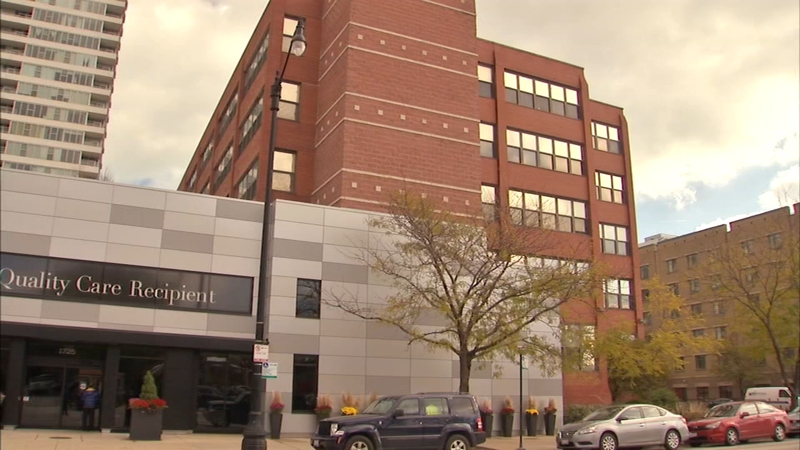 A South Loop nursing home has been identified as one of two separate clusters of the disease in the Chicago area, the state health department said last week.

The Illinois Department of Public Health is now working on finding a possible source of the two recent clusters of Legionnaire's disease. Officials said the cases are not connected.

A Walmart spokesman confirmed Monday that public health workers found Legionella bacteria in a sprinkler nozzle inside their Johnsburg store, making it a possible source of the three cases in Lake and McHenry counties - one of the clusters.

The other cluster was reported at Warren Barr South Loop nursing home on Chicago's Near South Side.

The nursing home's regional director said there was one suspected case of Legionnaires and tests of their water system turned out negative for the bacteria.