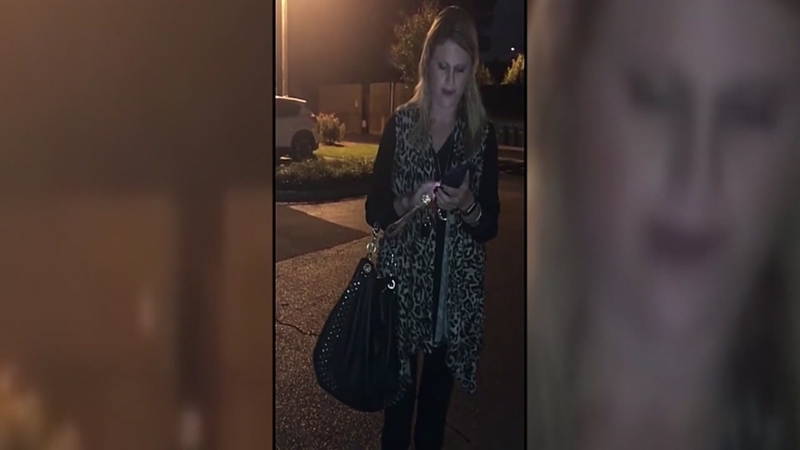 CHARLOTTE, N.C -- A viral video showing a woman verbally harassing two residents standing outside of their apartment complex has cost the woman in the video her job.

This is just a few seconds of a video that has now gone viral. Two sisters recording video say the woman seen in video racially and physically attacked them while waiting for AAA to respond in their own neighborhood. @wsoctv pic.twitter.com/UGslp1oZGN

Westwood then brought her race and salary into the mix.

The sisters said they plan to take legal action.

Charlotte-Mecklenburg police said four criminal summons have been issued for the woman including two counts of communicating threats and two counts of simple assault.

However, they have yet to be served.