LFO singer Devin Lima dies at 41 after battle with cancer 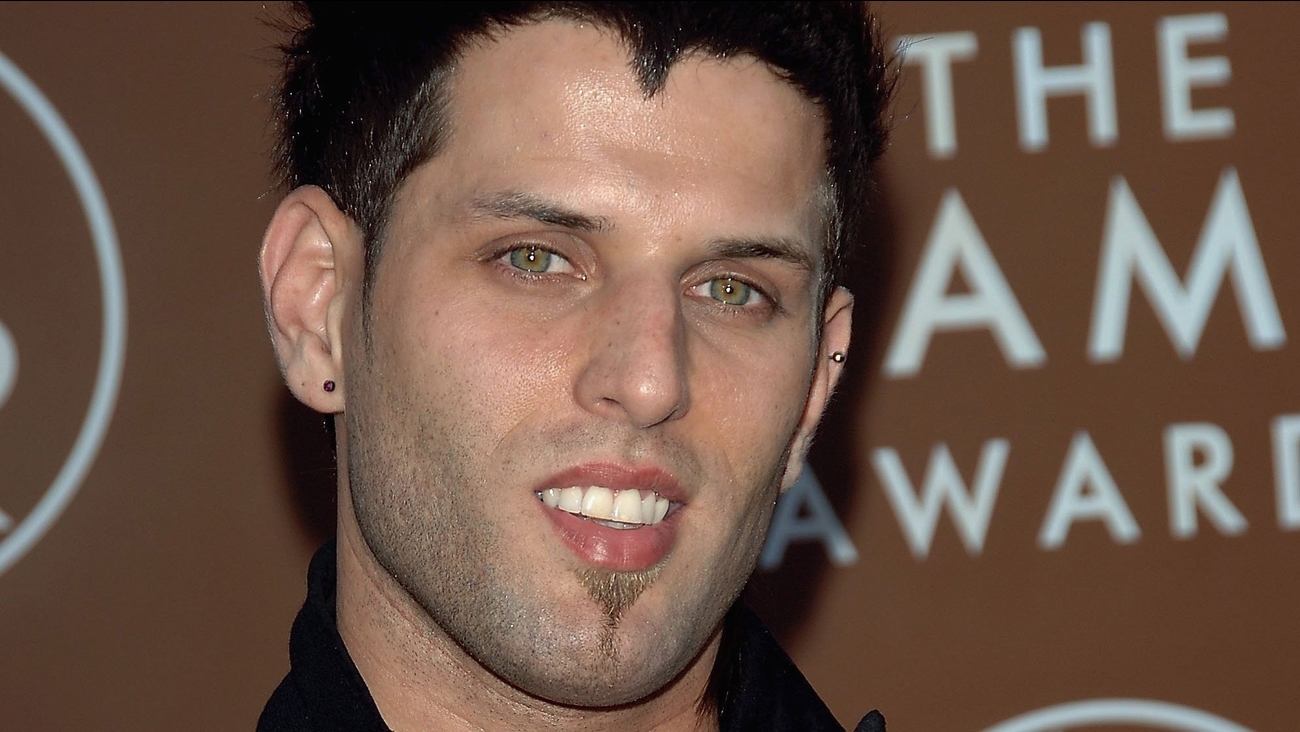 Devin Lima from the pop group LFO died after battling cancer at the age of 41. (Getty Images via CNN Wire)

Devin Lima, a member of the popular pop group LFO, died Wednesday after battling cancer, his mother told Us Weekly.

"My son has passed away," Filomena Lima told Us Weekly. "His fiancee was living with him and let us know that he passed at 2:45 in the morning. He was struggling for 13 months since his cancer diagnosis. The family is not good."

TMZ was first to report the news.

The group scored a hit in 1999 with their song "Summer Girls."

Cronin died of leukemia in 2010 and Lima and Fischetti went on to become a duo, releasing the single "Perfect 10" last summer.

It was Fischetti who shared last year that Lima has been diagnosed with stage 4 adrenal cancer.

"Devin asked me to give you this update without him because, frankly, he's just not feeling very well," Fischetti said in a video released to fans. "But, he asked me to send you his love and gratitude for all the love and prayers you guys have sent his way."

Lima had been hospitalized after surgeons removed a tumor from his adrenal gland.

Earlier this month, Fischetti posted some memories on the band's Instagram page.

"Last night we sat on the porch, enjoying the cool fall evening and reminiscing on the Rich in Love Tour," the caption read. "We both agree that it was among the best and most fun experiences we have ever had. Bittersweet because Rich wasn't with us, although we know he was with us in spirit."