LGBTQ community on edge after spate of possible hate crimes

WLS
As people all over the world are celebrating Pride Month, police in three major cities are investigating possible hate crimes targeting the LGBTQ community.

In England, two women who were beaten and robbed on a London city bus were allegedly targeted because they were lesbians. Authorities didn't identify the victims in the attack, which took place at about 2:30 a.m. on May 30. But Melania Geymonat posted an image on her Facebook page showing her bloodied face and that of her girlfriend's.

Geymonat said in the post that they were on the upper deck of the bus when a gang of "hooligans" threw coins at them and demanded that they kiss. The couple were punched and robbed before the attackers escaped. Police said both women were taken to the hospital with facial injuries.

Police have arrested five suspects on suspicion of attacking the two women.

Two other attacks, both fatal, are being investigated as hate crimes in the United States.

A man charged with fatally shooting three people and wounding two others at a Detroit home had targeted them because they were gay or transgender, prosecutors said Friday.

Devon Robinson, 18, of Detroit, was arraigned Friday on three counts of first-degree murder, two counts of assault and weapons charges in the May 25 shooting on the city's east side, the Wayne County prosecutor's office said. He pleaded not guilty, and a magistrate remanded him to jail. Records don't list a lawyer for him.

Police have said the shooting happened about 5 a.m. during the Memorial Day holiday weekend. The shooting killed 21-year-old Alunte Davis, 20-year-old Paris Cameron and 20-year-old Timothy Blancher, all of Detroit. Davis and Blancher were gay men and Cameron was a transgender woman, the prosecutor's office said.

And in Atlanta, a heinous crime targeting 28-year-old Ronald Peters left him dead. A man shot and killed Peters after using an anti-gay slur and forcing Peters to turn over a bag he was carrying as he walked to work, WSB reported.

"He didn't deserve that," a neighbor who witnessed the attack said. "The driver jumped out with a mask on and you hear a pop, and [Peters] just locked up and fell over."

Peters died at the hospital, and police are asking people to help identify the driver of a red truck they think is responsible for the crime. 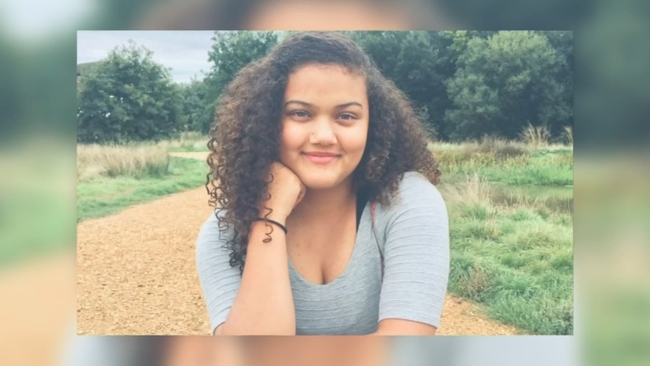