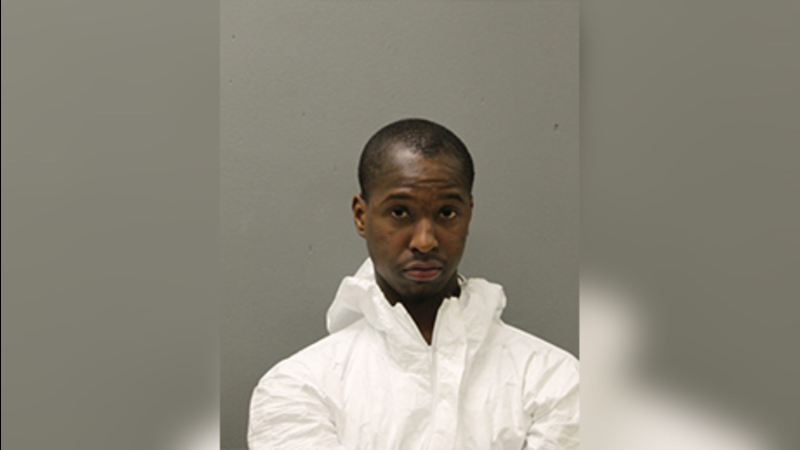 CHICAGO (WLS) -- An 11-year-old girl was sexually assaulted Monday in a Chicago Public Library branch in the Morgan Park neighborhood on the city's South Side, police said.

The girl's mother left the room the child was in at the Walker branch in the 11000-block of South Hoyne Avenue about 4 p.m., according to police. That was when a man in his mid-20s reportedly entered the room, sat next to the 11-year-old and started talking to her.

The man then sexually assaulted the girl and fled on foot, police said. After library security called for help, police were able to take him into custody.

Law enforcement officials said they have video of the suspect walking in and out of the library. Police said they expect charges to be filed soon.

The victim was transported to Little Company of Mary Hospital and Health Care Centers in Evergreen Park. She remained stable, according to police.

The suspect was previously asked to leave the library because his erratic behavior was making some patrons uncomfortable. However, the library, which has resources everyone is entitled to, cannot legally ban anyone from using it.